An American flight attendant says passengers mistake her for Meghan Markle every day. 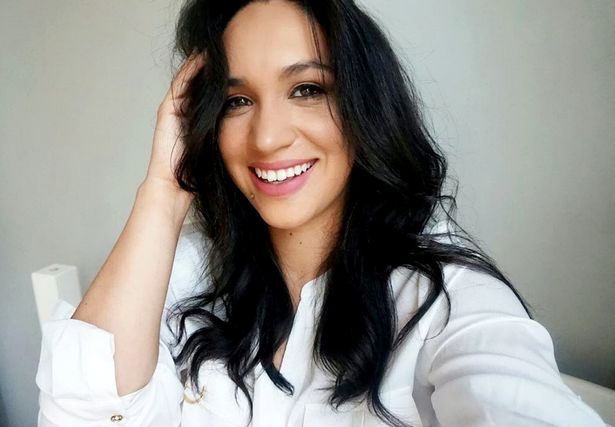 Christine Mathis, who works for US low cost carrier JetBlue, said it all began when Markle first appeared in the TV show Suits in 2011.

“I started getting mistaken for Meghan years ago when I worked in first class,” she said.

“Passengers would stop me and say I looked like ‘that girl from Suits’.

“It happened a few times, so I googled Meghan and it was really flattering. She’s stunning, so it’s definitely a compliment.”

But when the former actress’s profile skyrocketed as she began dating Prince Harry, according to the Daily Star, so did the recognition of Mathis as a Markle-lookalike. 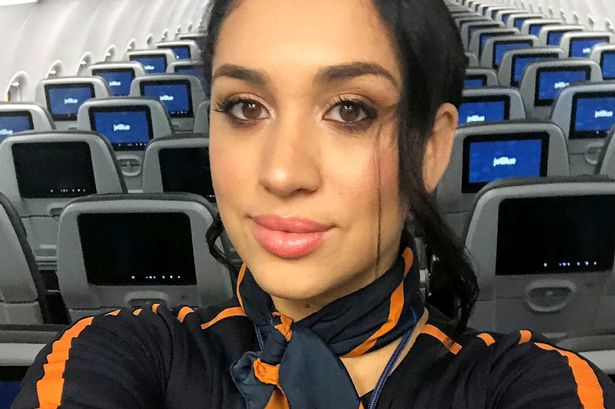 “I was getting stopped more and more, and when they got married it became a daily occurrence of people asking me if I was Meghan,” she remarked.

Ms Mathis even had some US airport security staff ‘fooled’.

“I flew from LA to New York for work one day and security thought that I actually was her until they checked my passport, which was hilarious.”