A plane passenger was caught slapping a female cabin crew member in the face during a physical altercation on a recent flight.

The incident, which is believed to have occurred on a Brussels Airlines service, began when a male flight attendant attempted to restrain a passenger who had been screaming in his seat. 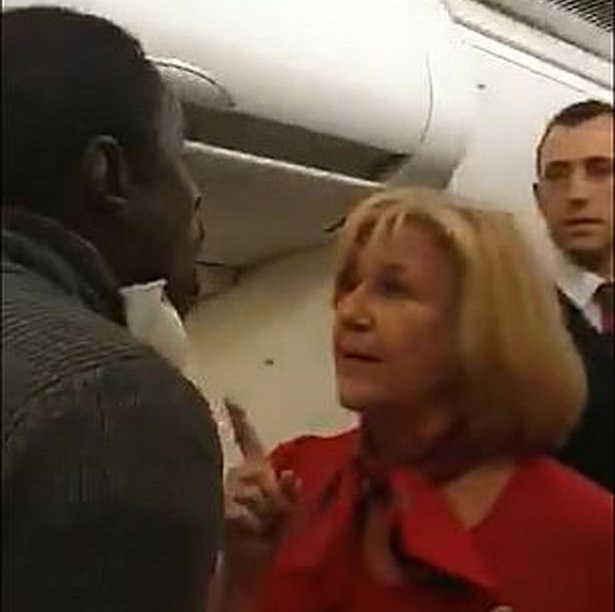 In footage taken of the event, the male passenger can be heard saying, “You don’t put your hands on me!”.

In response to the outburst, the crew member repeatedly asks the flyer to “calm down”.

When the confrontation becomes more heated, the flight attendant’s supervisor tries to cool the man's behaviour, but is told to "shut the f*** up", The Mirror reported.

"You listen, and you calm down," she replies. 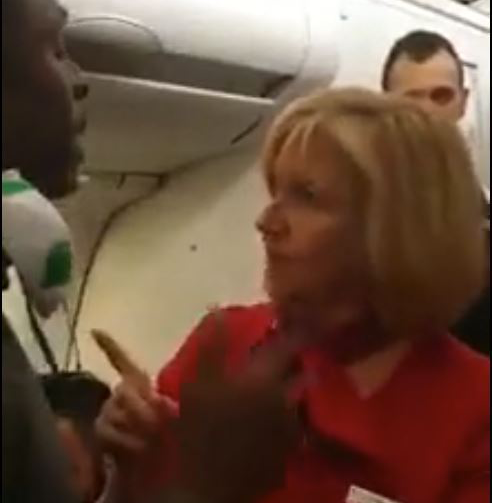 In a two-minute video posted on social media, the man then appears to attack the flightie up close.

But during the footage and in online comments, it is claimed the cabin crew member hit the passenger prior to the recording.

Thought to be the one taking the video, the man’s partner can be heard saying, "This is not illegal. This is my right".

At the end of the clip, passengers help try to restrain the man.