Flyer who was drunk to pay airline $250K

Man forced turnaround of plane in the middle of the Pacific

A passenger who forced the turnaround of a Hawaiian Airlines plane has been sentenced to six months in jail and fined nearly a quarter of a million dollars for interfering with cabin crew. 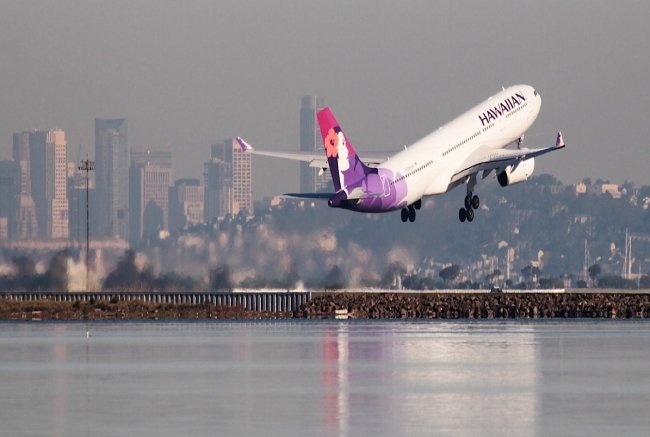 Prosecutors said Korean national Kyong Chol Kim, had drunk a bottle of whiskey prior to his flight from Honolulu to Seoul, and then during the service bothered a child next to him.

Afterwards, he apparently lunged at a flight attendant who confronted him about his behaviour, Associated Press reported, before US service members on board helped restrain him.

According to Hawaii News Now, the pilot decided to turn the aircraft around and return to Honolulu about four hours into the flight.

Kim, 48, will pay Hawaiian US$172,000 (around AU$250,000) for the cost of returning the flight and accommodating awaiting travellers in South Korea.

According to a recent survey, abuse from drunk passengers remains a big problem for cabin crew, with nearly half of the flight attendants polled reporting verbal abuse, three in ten physical abuse and one in 12 sexual harassment from flyers under the influence.

More than half of respondents also said they had seen an increase in travellers under the influence of alcohol they had consumed before their flight.

Do you think this was a fair punishment for this passenger?