Fourteen ‘argumentative‘ passengers have been banned from flying Alaska Airlines after they refused to wear face masks on a flight to Seattle. 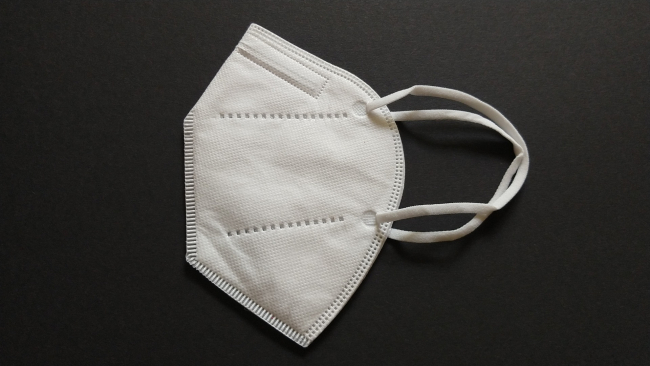 The incident occurred aboard Flight 1085 from Washington DC on Thursday night, not long after supporters of US President Donald Trump stormed the US Capitol.

And according to Seattle’s KIRO 7 News, many of the travellers involved in the fracas wore hats that indicated their support for the outgoing President.

Some witnesses say the passengers wore masks during boarding, but removed them once they were on the plane.

A woman on board the flight said the incident happened within an hour of departure from Dulles International Airport, in which time the pilot made several announcements about their refusal to wear masks.

According to the witness, the pilot appealed to everyone to for calm around 20 minutes before arrival.

The offending passengers, who were seated towards the rear of the cabin, are some of 300 passengers Alaska Airlines says it has banned for violating its face mask policy.

The Seattle-based carrier described the travellers on Thursday’s flight as “rowdy, argumentative” and harassing, KIRO reported.

Meanwhile, the National Flight Attendants Union said in a statement that the passengers created “unsafe conditions during flight” and should be held “accountable under the law.”