Company still hopes to save operations

After going into receivership this week, French carrier Aigle Azur said it plans to cancel all flights from Friday night as it attempts to save the company. 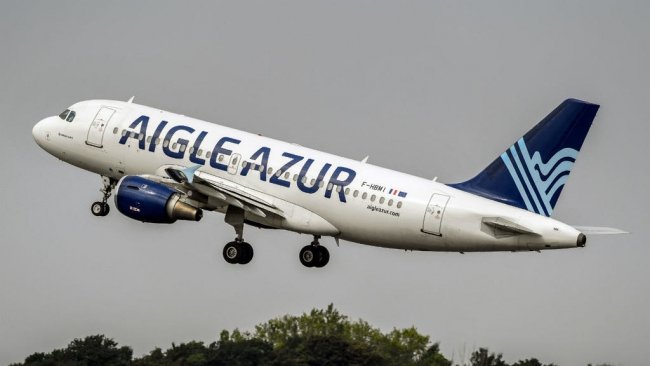 In an internal document cited by AFP, France’s second largest airline said “the company’s financial situation and the resulting operational difficulties do not allow us to ensure flights after the evening of September 6”.

“If you take a flight after September 6, 2019, whatever the airport of departure this flight is cancelled. You will have to buy another return ticket,” the carrier said in the statement, which was addressed to employees.

The news comes after Aigle Azur had earlier warned that some flights would be cancelled and sales suspended from 10 September, following the deadline for bids to buy the airline.

With destinations in Algeria accounting for up to half of Aigle Azur’s operations, the Paris-based carrier said it would run 44 flights on Friday.

But it encouraged all customers to check on refund options through travel agencies, insurers and credit card providers for future flights.

“The search for takeover offers is continuing actively,” it said, as it pursued an “unfortunate option that puts our clients, our teams and our partners in great difficulty.”

Last week, CEO Frantz Yvelin was ousted in a shareholder coup for making “strategic mistakes over the past two years”.

With a 49% stake, the largest shareholders of Aigle Azur are China’s HNA Group, which owns Hainan Airlines. American entrepreneur and JetBlue founder David Neeleman owns 32% of the company.