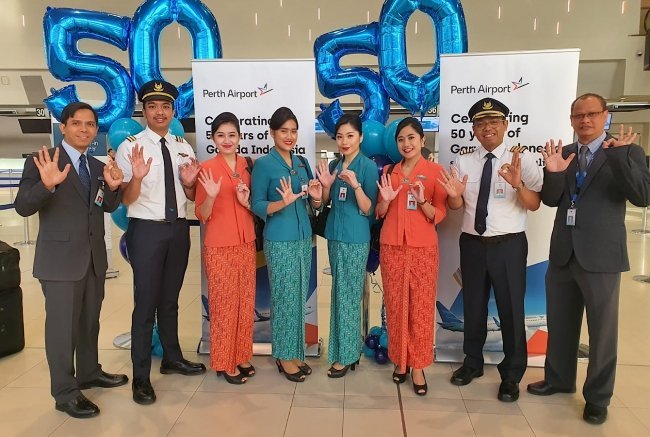 Garuda Indonesia has celebrated the 50th anniversary of its inaugural flight to Australia.

The carrier’s first Australian service, operated by a DC-8 jet aircraft, departed Jakarta on 23 November 1969 via Bali to Sydney.

On board the inaugural flight was Kitty Hadriati, a hostess in Indonesian sarong and kebaja, while traditional Indonesian dishes were served during flight. 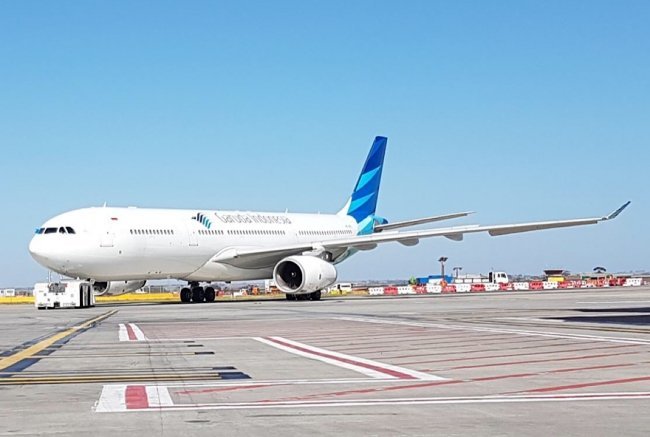 Today, Garuda Indonesia is a proud member of SkyTeam Alliance, spreading its wings to 69 domestic and 22 international destinations.

Since 1969, the Garuda bird has been an important part of delivering Indonesian hospitality to Australia with daily flights to Bali and 3-5 times weekly services to Jakarta from Sydney, Melbourne and Perth.

The airline has been rated 5-star airline status from SkyTrax since 2015 and is the first airline to win The World’s Best Cabin Crew for five consecutive years 2014 -2018. 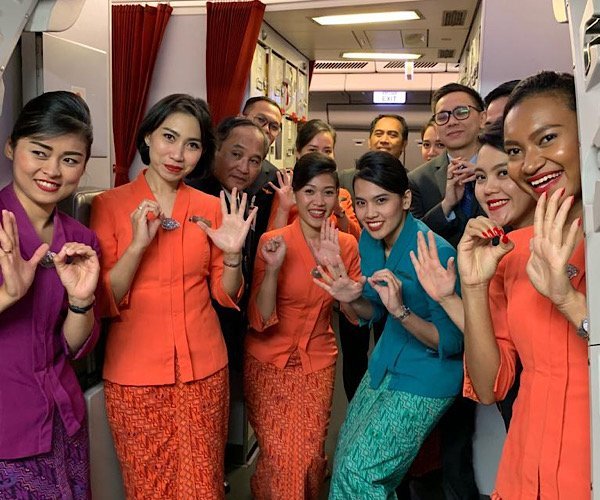