Virgin Atlantic has filed for bankruptcy in the US. Another victim of the downturn in demand for air travel due to the coronavirus pandemic, Virgin Atlantic is looking for protection under Chapter 15 of the American bankruptcy code, which would allow it to protect assets in the States. 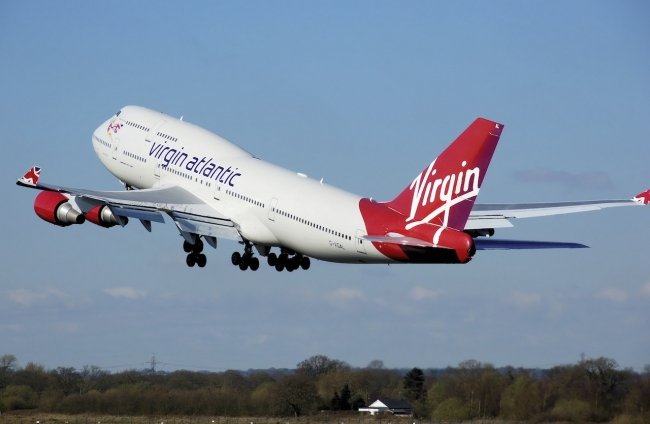 According to its New York court filing, Virgin said it had negotiated a deal with stakeholders "for a consensual recapitalization" that would remove debt from its balance sheet and “immediately position it for sustainable long-term growth”, the BBC reported.

A month ago, the company said it had secured a rescue deal worth £1.2bn (AU$2.2bn), safeguarding its future beyond the coronavirus crisis. The June bailout was underpinned by a £200m ($364m) injection by Richard Branson’s Virgin Group, which owns 51% of the airline (Delta Air Lines owns 49%).

But with its request for government assistance rejected, the UK-based carrier was forced to seek out new investors.

In a separate proceeding in a London high court, Virgin obtained approval to convene meetings of affected creditors to vote on the plan on 25 August.

In May, the long-haul airline said that it would cut more than 3,000 jobs and close its Gatwick Airport operations.