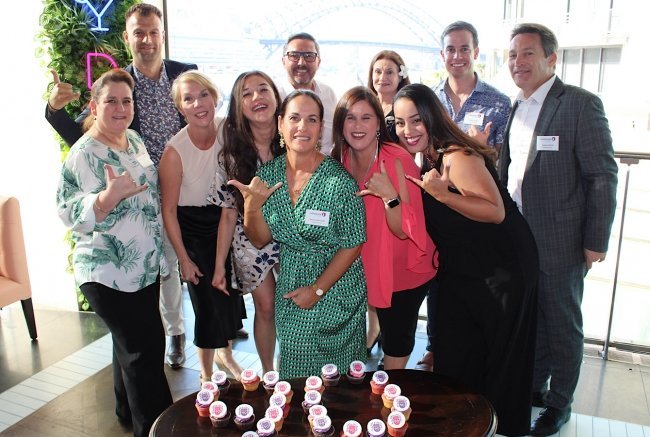 Hawaiian Airlines’ Regional Director Australia and New Zealand Andrew Stanbury gave a big Mahalo on behalf of the Hawaiian team saying “the airline truly appreciated the support of friends in the industry.

He also thanked the hardworking team at Hawaiian Airlines for a tremendous year.

As well as a lucky door prize, the airline also announced that it would be donating a holiday to Honolulu to the NSW rural fire service to be used at their discretion for fund raising or philanthropy in recognition of the amazing effort of fire fighters in the wake of current events.