So much for island time… when it comes to punctuality, there’s no better airline in the United States than the hometown carrier of the Hawaiian Islands.

For the 16th consecutive year, the US Department of Transportation (US DOT) has named Hawaiian Airlines the US’s most punctual airline. 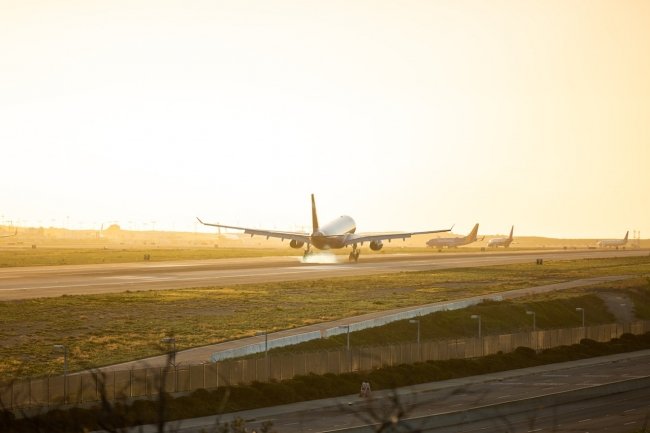 In 2019, Hawaiian averaged an 87.7% on-time rate, which exceeded the national industry average by 6.1 percentage points.

“Our more than 7,400 employees know how important it is for our guests to be on time, whether they are starting a family vacation in Hawaii, or traveling between our islands for business or to visit their ohana, and I couldn’t be prouder of their accomplishment,” Hawaiian Airlines president and CEO Peter Ingram said.

“We recently observed our 90th anniversary and this ‘Sweet 16’ is definitely another achievement worth celebrating.”

Nearly 90 years old, the carrier flies nonstop to 13 gateway cities in North America, as well as to Australia (Sydney and Brisbane), New Zealand (Auckland), Japan (Haneda and Narita in Tokyo, Osaka, Sapporo, and Fukuoka), and South Korea (Seoul), among others.

What’s been your experience flying with Hawaiian?