International flights on the cards

To include international processing facilities, the plan follows Hobart Airport’s busiest ever year, when it saw more than 2.6 million passengers pass through its doors. 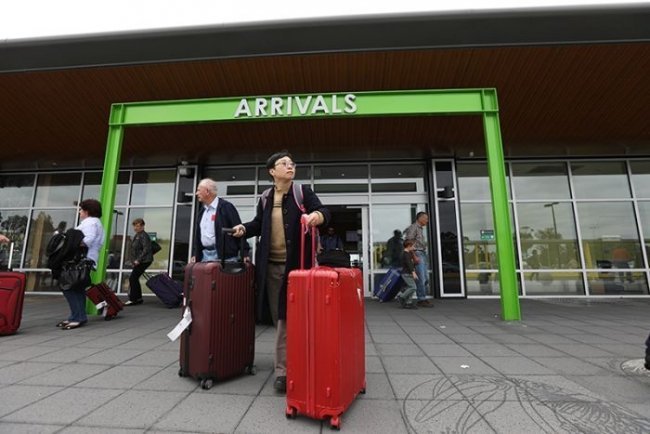 Announced on social media, the Terminal Expansion Project (TXP) will more than double the current building’s footprint and is expected to be completed in three stages.

To cost around $100 million, the first stage will see existing departure lounges expanded, airline lounges and passenger screening facilities enhanced, and a new “swing lounge” concept for international processing. It is expected to be completed by December 2020.

“Deliberate in our design, we are working to create a space that celebrates our history and directs our future as Tasmania’s premier gateway,” HBA says in its statement.

“We take pride in our role as the makers of first impressions, offering a uniquely Tasmanian experience to visitors and a familiar sense of place to those arriving home.”

According to the ABC, the final two stages will be completed by 2030 and cost another $100 million.

Among the features of these stages will be increased baggage processing facilities, and more retail and dining, though no aerobridges are included in the current plans. 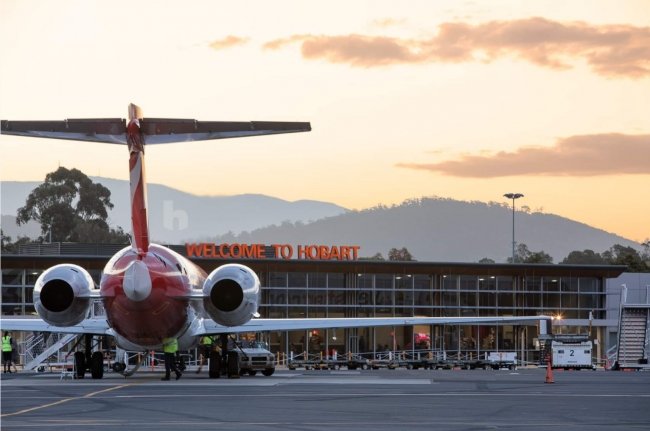 With more than 5% annual growth recorded over the past four years, Hobart hopes to grow trafffc to 4.5 million by 2030.

New international flights, which look to be on the cards, should help HBA achieve that goal.

"We are certainly talking with [international] airlines right now, around getting those airlines to come to Tasmania as soon as possible," Hobart Airport CEO Matt Cocker said.

“We're focusing on a trans-Tasman flight but also an Asian service that will open up not only the Asian market and the New Zealand market, but it would certainly open up opportunities for America and Europe."