How Qantas is farewelling its last B747

Qantas has unveiled a program of events to farewell its last Boeing 747.

Offering Australians the chance to say goodbye to the “Queen of the Skies” ahead of its retirement, Qantas will conduct three farewell ‘jumbo joy rides’ out of Sydney, Canberra and Brisbane.

The one-hour flights come in response to customer and employee requests to fly the plane one more time. 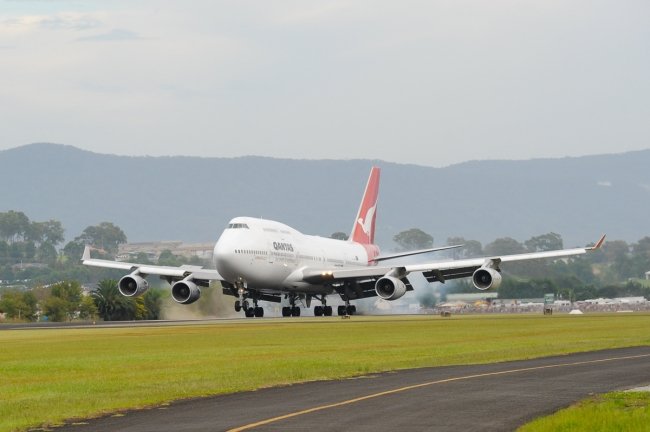 On sale from midday on Wednesday (8 July) through Qantas.com, the flights will operate on 13 July (Sydney), 15 July (Brisbane) and 17 July (Canberra), with the last flight to take place from 2pm out of Sydney.

Economy fares will cost $400 while limited business class seats will be available for $747.

Seats will be limited to maximise comfort, while flights will operate with the flying kangaroo’s Fly Well coronavirus protocols in place.

Profits from the flights will go to the HARS Aviation Museum at Albion Park (Wollongong) and the Qantas Founders Museum in Longreach.

“Since the first 747 joined the Qantas fleet in 1971, these aircraft have operated numerous rescue flights to bring Australians home during times of crisis and provided a safe passage for many travellers taking their first international flight to or from Australia,” Qantas 747 Fleet Captain Owen Weaver said.

“These three flights will offer the final opportunity to fly on the Qantas 747 before it leaves, with some of our frequent flyers and aviation enthusiasts as fond of the aircraft as we are, having spent thousands of hours onboard over the years

QFF members can earn up to 5,000 points when linking their membership number to their Afterpay account.

“Financial services is one of the most popular ways to earn points in the program, it’s the quickest and easiest way to build your points balance,” Qantas Loyalty CEO Olivia Wirth said.

“With our 13 million members all having different spending habits and financial preferences, it’s great to be able to offer more options and more rewards.”