'I will kill you': man accused of attacking flightie

A man is facing criminal charges after becoming unruly and hitting a cabin crew member on a flight from Los Angeles to Tokyo Narita that was diverted to Anchorage, Alaska. 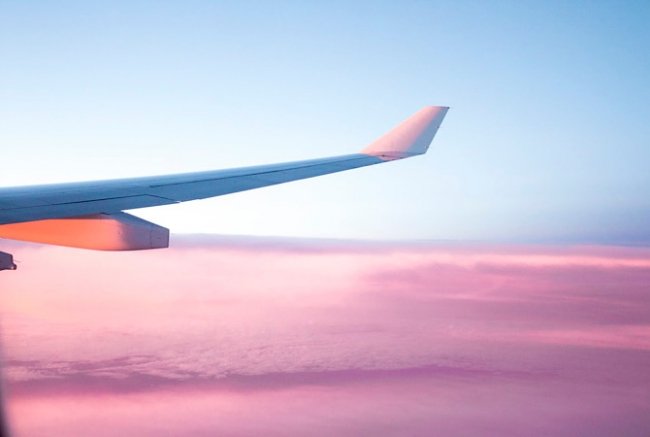 Seksan Kumtong was travelling on United Airlines flight UA32 when he allegedly hit a flight attendant in the face, grabbed the crew member by the neck and tried to force them to the ground, Federal Bureau of Investigation special agent Brenden Ryan wrote in an affidavit supporting a criminal complaint against the defendant.

Court documents claim that during the incident, Kumtong also yelled, “I will kill you” to the flight attendant, the Anchorage Daily News reported.

United said in a statement that the service was diverted to the Alaskan city due to “a disruptive customer”.

“The flight landed safely and we worked to get customers on their way as soon as possible,” the statement said.

According to ADN, court documents said Kumtong had been banging on lavatory doors, and “shouting and acting unruly” just prior to the incident.

After waking from a nap, cabin crew ceased serving Kumtong any more alcohol, which only provoked the man further.

Crew members and passengers eventually restrained the man as he continued to act violently and swear loudly.

Airport police, Customs and Border Protection, the TSA Federal Air Marshal Service and the FBI met the flight in Anchorage.