Is flight-shaming set to ruin the aviation industry?

Prince Harry’s new global sustainable travel initiative ‘Travalyst’ was launched at a time when flight-shaming has spread across Europe. 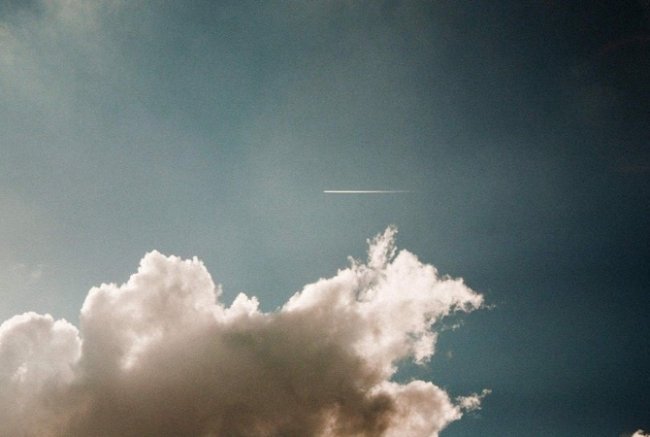 The movement sees environmentally conscious travellers choose trains over planes in a bid to cut back on carbon emissions.

According to the head of the International Air Transport Association (IATA), the Swedish-born flight-shaming movement is the biggest threat to the airline industry in Europe and "will probably come to other parts of the world", Reuters reported.

"If you believe or think that the environmental concern is a world concern touching everyone on the planet...there's no reason to believe that other young people won't react," Alexandre de Juniac told media this week.

From the United States, de Juniac predicts the movement will spread to advanced countries in Asia like Korea and Japan.

And as anti-aviation sentiment grows, governments will be more eager to tax the industry, he said.

When France announced a tax on airlines flying from its airports in a bid to help support the environment, Air France said the tax would significantly hurt its competitiveness and add over 60 million euros in additional costs per year, Reuters reported.

Commercial flying accounts for about 2.5% of global carbon emissions today and is expected to rise as global air travel increases.

But thanks largely to more fuel-efficient planes, the aviation industry has already cut carbon emissions from each plane traveller in half since 1990, and has a plan to cut net emissions by 2050 and achieve carbon-neutral growth from 2020.

de Juniac says the industry now has to meet these goal while convincing travellers that it is "doing the right things."