Is there room for another Aussie carrier?

Bonza founder and chief executive Tim Jordan was chief commercial officer of Philippines low cost carrier Cebu Pacific, head of commercial distribution for Virgin Blue and most recently managing director of FlyArystan, which he launched back in 2018 as the first budget carrier in Central Asia. The airline now has the largest market share of traffic in the Kazakh domestic market.

A new domestic carrier is likely to fill the void of TigerAir’s departure nicely, but according to Jordan, Bonza has been in the pipeline for years.

“Australia is ripe for what we're planning for Bonza," he told The World Today. 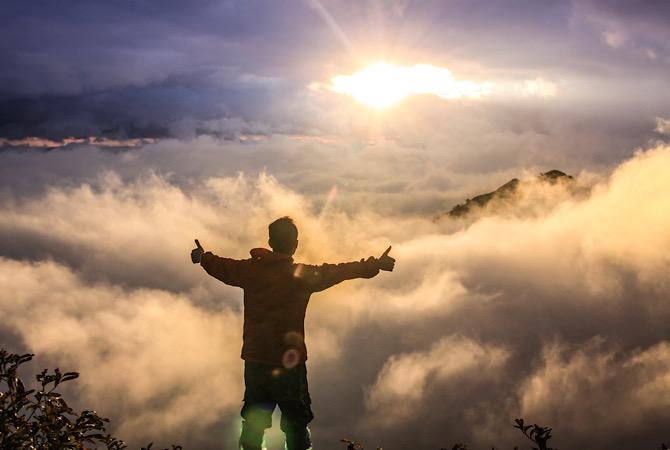 Jordan, who is based in Coffs Harbour in NSW, says Bonza will target regional Australia rather than the golden triangle of Sydney, Melbourne and Brisbane. It is likely that the airline's headquarters will be in this region.

But some are worried that despite Jordan’s expertise, Bonza might face some revenue challenges.

“Australia is all about the money you make on the 'Golden Triangle', which is one of the densest operations in the world, and Rex [Airlines] have had a crack at it,” Neil Hansford, the chairman of Strategic Aviation Solutions, told the ABC.

A long, long time ago, on a television set in suburban Sydney, I watched an Aussie family move into Ramsay Street.

The Aussie family was of Chinese descent and was my second Asian TV sighting after Kamahl. But their neighbours (jokingly?) worried about them eating their dog. Suffice to say the newcomers didn’t last long.

During this time, at school we’d talk about what it was to be Australian. On worksheets we’d see pictures of blokes wearing hats bearing corks and sheilas eating vegemite. The parents of most of my class were born overseas and so we’d educate ourselves on Australia as portrayed to us care of soapies based in Sydney’s northern beaches or the eastern suburbs of Melbourne.

Enter Alf Stewart. Now, this is a man who knew how to talk Strayan.

As a kid born in Kurri Kurri to a legit bloke, I thought I had a good handle on Australian slang. But alas, my good old dad married an American-accented woman and we moved to a Sydney suburb filled with nonnas and coffee machines instead Alf Stewarts and surfers.

So I had to google bonza.

Awesome! Excellent! First-rate! What a bonza idea for an airline name!

But then I ended up in a forum where someone asked if anyone actually ever said bonza anymore. The answer was a resounding no. “It sounds forced,” someone posted. Use ‘grouse’ instead.

Hmm, Grouse Air... Now that’s an airline name I can get behind.