Earmarked for a launch in the northern summer of 2020, Japan has officially announced the establishment of its first medium to long-haul low cost carrier. 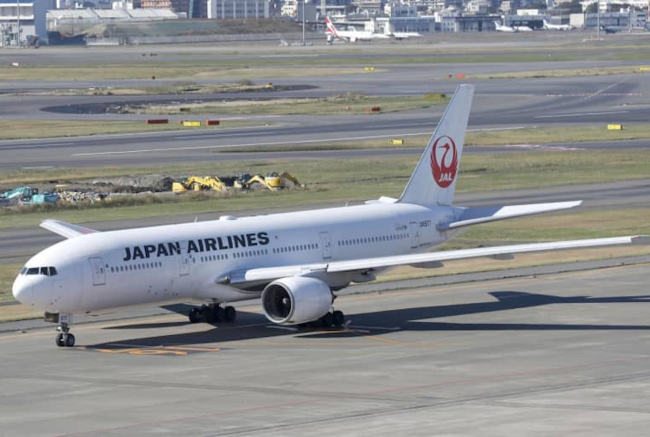 Called ZIPAIR Tokyo, the new airline is a subsidiary of flag carrier Japan Airlines and aims to create a travel experience that “encompasses the originality and ingenuity of the Japanese culture”.

In a statement, JAL said the name borrows from the idea of travelling to destinations in various ZIP CODES, while utilizing the word ZIP for speed. 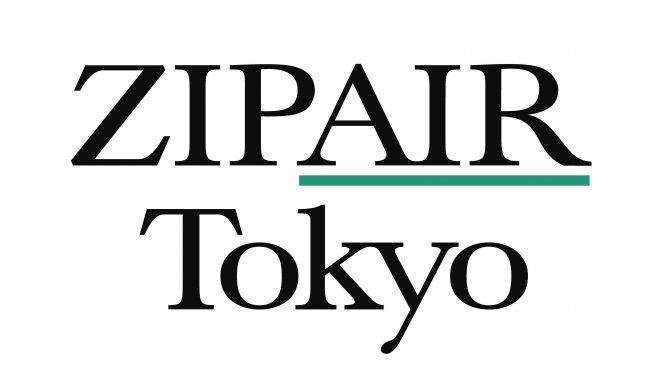 ZIPAIR Tokyo’s logo was also unveiled at the announcement at JAL’s Tokyo headquarters, and features a gray and green motif to be used in all of its corporate branding.

If it’s anything like its parent company, ZIPAIR Tokyo should be airline to watch out for – especially given the ever-growing popularity of Japan among Australian travellers.