Jetstar and Qantas have today launched sale fares for travel between Victoria and New South Wales as the airlines prepare to ramp up flights between the two states to coincide with the Victorian Government’s plan to ease border restrictions for fully vaccinated people from 5 November 2021.

A Jetstar 24-hour flash sale will see fares from $20 one-way for flights from Melbourne to Sydney, Newcastle and Byron Bay, and from Avalon to Sydney. 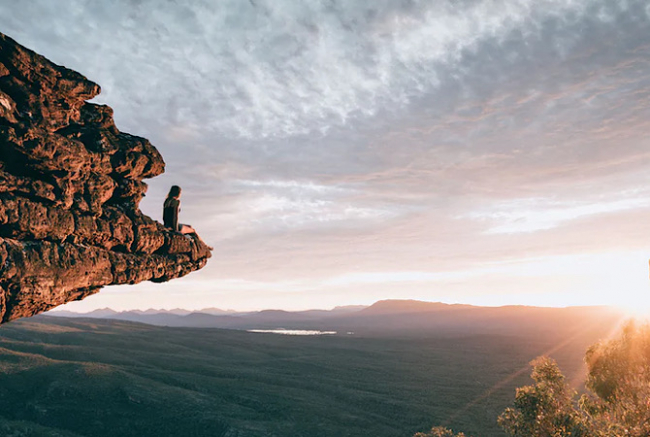 Victorians will also have more travel options to the popular coastal hub of Byron Bay this summer with Qantas today announcing new direct flights from Melbourne. From 5 November 2021, flights will operate three days per week to Ballina with Qantas’ Boeing 737 aircraft, adding more than 1,000 seats on the route each week, and complementing Jetstar’s direct flights from Melbourne.

Both sales launched at 5pm AEST today with travel periods between 5 November and mid-December 2021, as well as selected dates between January and March 2022 for some Qantas fares.

The Qantas Group’s vaccination reward program includes the option for a $20 travel voucher for fully vaccinated travellers which can be used across Jetstar or Qantas flights, including these sale fares.

The airlines will also be adding more flights back into their schedules to meet an expected surge in demand when travel restrictions ease.

If the Victorian Government’s roadmap is pushed back or customers are unable to travel for any reason, they will be able to change the date of their travel under Qantas and Jetstar’s Fly Flexible policies (a fare difference may apply). Other options may be available, check Qantas and Jetstar websites for further information.

“With Jetstar fares as low as $20, we expect these seats to be snapped up quickly, helping to revive the tourism industry and support local businesses, as well as get more of our people back to work,” Jetstar Group CEO Gareth Evans said.

The Qantas and Jetstar sale fares include the following routes: