But other Kiwi services won’t be affected

After nearly five years of flying regional services in New Zealand, Jetstar has decided to call it quits.

The low cost carrier plan to end its Q300 turboprop services in NZ at the end of November 2019, with 130 weekly return services across five routes during peak season affected by the move. 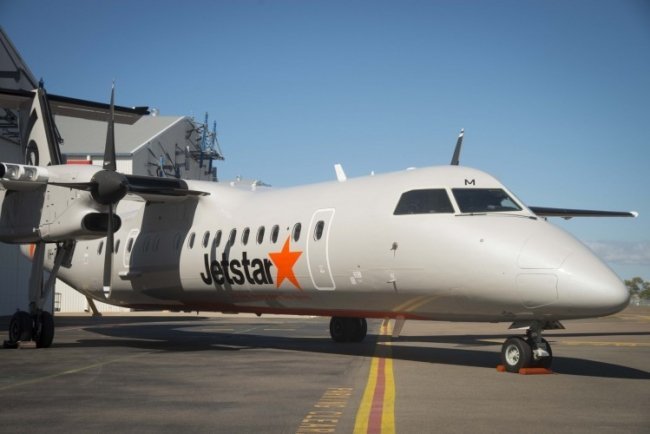 Axed services include Auckland to Nelson, Napier, New Plymouth and Palmerston North and flights between Wellington and Nelson.

According to the airline, the proposal will not impact Jetstar’s NZ domestic and international jet services.

“We have given it a real go. However, despite four years of hard work, including becoming the most on-time of the two major regional airlines and having high customer satisfaction, our regional network continues to be loss-making.

“We understand there will be disappointment in regional centres at today’s announcement.”

In his statement, Mr Evans said Jetstar had flown more than 1.3 million passengers on these services, and was “immensely proud of what our regional team has achieved to help Kiwis see more of their country for less”.

Evans also underlined the carrier’s commitment to its domestic jet services, where it was “business as usual”.

“From the end of October, we’re doubling our Queenstown to Wellington services to six per week and we’ll continue to look at opportunities for our domestic trunk routes and international flying.”