The busiest travel period of the year will be even more chaotic than usual following a decision by Jetstar ground crew to take industrial action after the airline rejected worker demands. 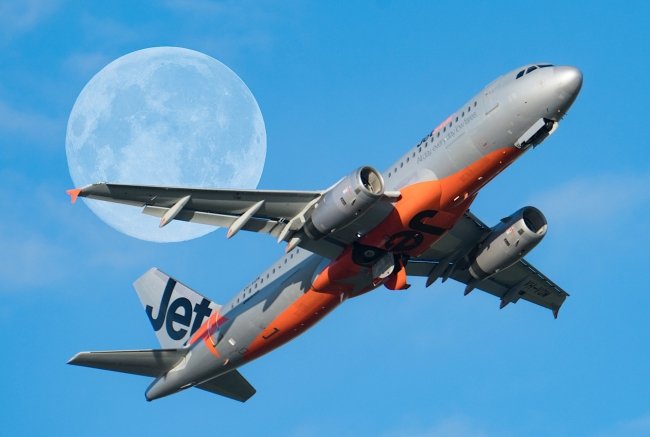 With 94% of employees voting to strike, equal to 250 staff at Sydney, Melbourne, Avalon, Brisbane, Cairns and Adelaide airports, the protected industrial action will allow workers to strike “in the coming weeks and months”, according to the Transport Workers Union (TWU).

Among the demands rejected by Jetstar were a guaranteed 30 hours of work per week and a wage rise, which the TWU claims are among the lowest in the industry.

“Jetstar forces its workers on to part-time hours, some are guaranteed no more than 20 hours a week,” TWU National Secretary Michael Kaine said.

“Jetstar workers took a pay freeze in recent years and they expected the company treat them fairly now they are earning bumper profits.

“Disappointingly Jetstar have rejected the vast majority of the workers’ demands outright.”

“Security at our airports is under threat because of bad working conditions, chronic fatigue and deliberate understaffing,” Mr Kaine said.

“At Jetstar ground crew are routinely directed to leave aircraft unattended while passengers are still boarding and to assist other flights.

“Crew must sign off that the aircraft is secure and they are concerned that anyone could interfere with the unattended aircraft or place a device on it.”

Kaine also told of an incident at ground handler Swissport, in which “passengers were allowed onto a secure area to collect their own baggage because one worker was left alone to service an entire aircraft”.

“The problem at Jetstar is symptomatic of a bigger problem right across the aviation industry where a race to the bottom is seeing airports and airlines make huge profits while workers are underpaid, forced onto part-time work and injured because of deliberate understaffing,” he remarked.

“We are demanding that airports and airlines stop this downward spiral in working conditions to ensure that safety and security is the number one priority.”

The TWU has also warned of a major industrial campaign planned for 2020 across the road and aviation transport networks.