Jetstar workers to strike next Wednesday

Third strike in as many months planned for next week

The Transport Workers Union (TWU) has just announced that Jetstar workers will strike next Wednesday, 19 February. 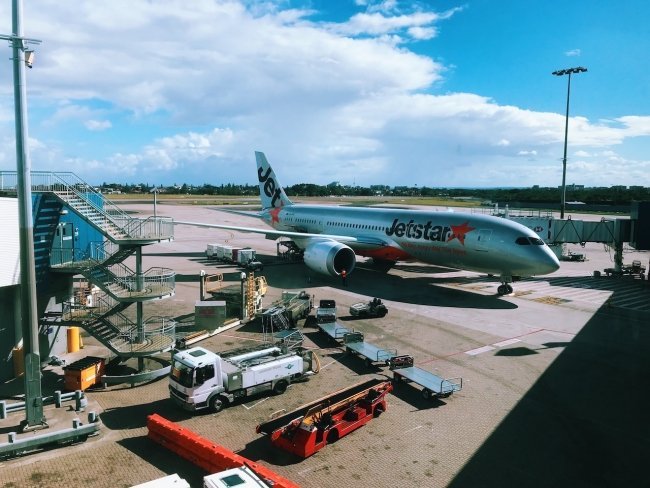 The protected industrial action follows two rounds of strikes in December 2019, and comes as the budget airline continues to reject its employees’ claims, TWU said in a statement.

According to the union, Jetstar workers are pushing for “a guaranteed minimum 30 hours a week, stable rosters that don’t constantly change, a commitment to engage Jetstar employees rather than untrained, exploited labour hire workers and appropriate pay rates for workers continually performing higher duties”.

But the low-cost carrier instead has presented a deal “which is even worse than the current agreement they are on”, the union says.

TWU National Secretary Michael Kaine said, “Workers are given no option but to strike next week”.

“Jetstar workers do not take this decision lightly and we apologise to members of the public who will be unable to fly on Wednesday,” he remarked.

“But these workers are in the fight of their lives for a decent standard of living, to be able to put food on the table and to ensure they and their kids have a future.”

According to Kaine, “the problem at Jetstar is happening right across the fragmented aviation industry”.

“Multiple airlines and aviation companies are in a race to the bottom, financially squeezing their workforces to make a profit,” he stated.

“It means families are suffering. It means safety and security are being compromised at the airports every day.”

The decision by Jetstar workers to strike kick started a major campaign planned from June across the road and aviation transport networks.