Actor Keanu Reeves (or as he is known in my household: the best, most beautiful actor ever) was travelling from San Francisco to Burbank in Los Angeles when his flight was diverted due to a “mechanical indication”. 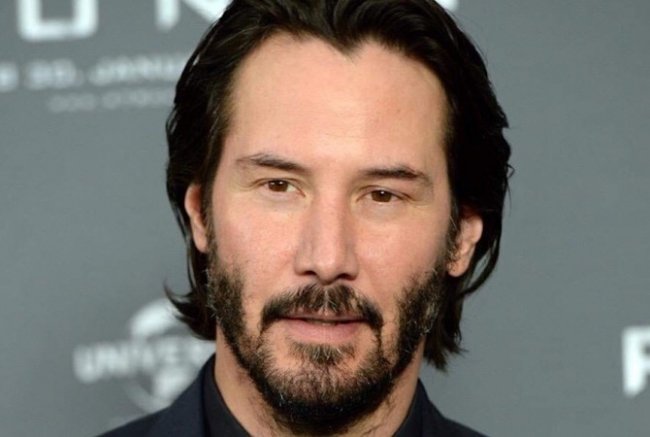 A representative for SkyWest, an airline that often operates on behalf of other airlines, in this case United Express, told media that the plane landed “safely without incident”, USA Today reported.

And all would end there, but thanks to social media, the famous passenger was recorded taking initiative to help revise travel plans, calmly speaking to an airline representative and leading discussions with passengers about the most efficient way to get to Burbank.

"The people who can unload the bags won't be here for three hours. The vans will be here in an hour," he said, basically telling people it would be much easier to leave and worry about luggage later.

Once in a van, Reeves spent much of the journey reading fellow passengers fun facts about Burbank, using his phone and YouTube to play the 1960s country song ‘It's Such a Pretty World Today’ and finally walking into a Carl's Jr.

To use a famed Keanu quote from pretty much every movie he’s in, “Woh”.

keanu got stranded somewhere in california and had to take a bus instead of a plane and some guy filmed the entire experience and i am BEGGING yall to watch this pic.twitter.com/I1TmLOEYiK