To continue providing broad and seamless connectivity for customers, LATAM will maintain bilateral agreements, network access and customer benefits with the majority of oneworld members

LATAM Airlines Group (‘LATAM’) announced that it has agreed with oneworld to depart the alliance, effective May 1, 2020. Up to and including April 30, 2020, there will be no change to the reciprocal benefits offered on all oneworld member flights*. 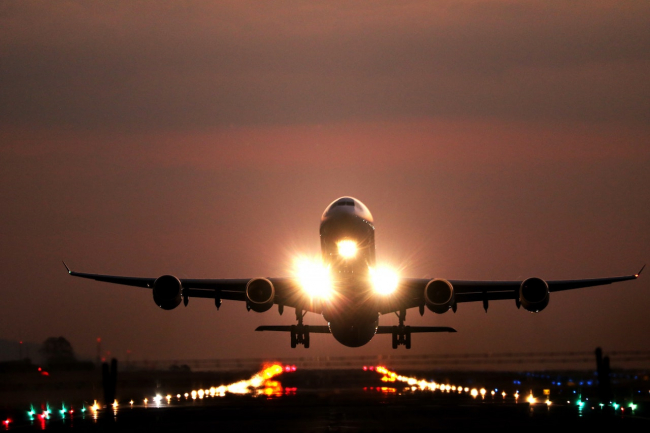 - Flight purchases via latam.com and partner airline websites to over 1,000 destinations worldwide

*The above does not apply to Royal Air Maroc that will join oneworld, effective April 1.

In addition, LATAM will continue to honour mile accumulation outside of the frequent flyer agreement for LATAM Pass members who have purchased tickets prior to May 1, 2020 for American Airlines flights up to 12 months following this date.

Advances in the LATAM-Delta framework agreement

As of February 1, 2020, LATAM will relocate its operations at John F. Kennedy International Airport (New York City) from Terminal 8 to Terminal 4, where Delta serves over 90 destinations in the US, Canada and worldwide, paving the way for smoother connections between LATAM and Delta flights. LATAM Premium Business and top tier LATAM Pass members (Black Signature, Black and Platinum) will also have lounge access in Terminal 4.

Regulatory approval has been received by authorities in the US and Colombia for the codeshares announced in December 2019 between Delta and LATAM Airlines Peru, LATAM Airlines Colombia and LATAM Airlines Ecuador respectively. LATAM’s affiliates in Brazil and Chile also plan to establish codeshare agreements with Delta during 2020. In parallel, LATAM is negotiating agreements with Delta to establish reciprocal lounge access and frequent flyer benefits, which are anticipated to be in place during the first half of 2020.

These changes are part of the ongoing work to implement the framework agreement announced by LATAM and Delta in September 2019, which includes a proposed strategic alliance to combine the carriers’ highly complementary route networks and provide customers with a seamless travel experience and greater connectivity to over 435 destinations worldwide, subject to governmental and regulatory approvals.