Launch date for Australia’s newest flight to the Americas revealed

LATAM Airlines Group announced today that tickets are now on sale for its non-stop flight from Santiago to Sydney, Australia, which it will operate with Boeing 787-9 aircraft starting 27 October 2019. 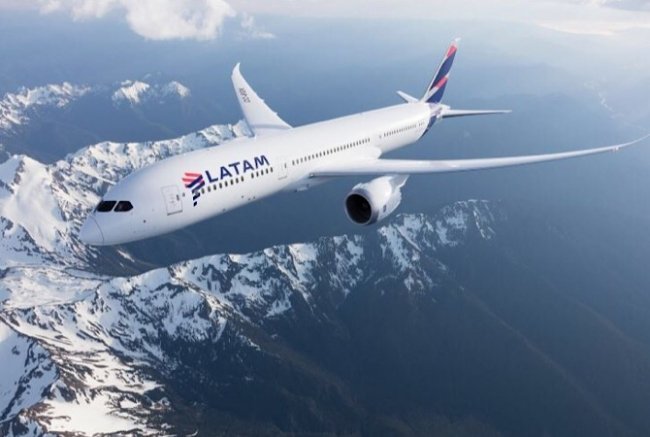 LATAM will offer three non-stop flights per week between the two cities, while reducing the number of services between Santiago and Sydney with a stop-over in Auckland from seven to four weekly frequencies. With the new itinerary, LATAM will continue to offer a daily service between Chile’s capital and Australia’s largest city, while offering improved connections via its Santiago hub and to/from cities in Asia including Tokyo, Singapore, Seoul and Hong Kong.

“This non-stop Santiago-Sydney flight will further improve the connectivity we offer between South America, Australia and Asia, as we continue to adapt our network to meet the needs of our passengers on both sides of the Pacific,” said Roberto Alvo, Chief Commercial Officer, LATAM Airlines Group.

The flight will also complement LATAM’s non-stop service between Santiago and Melbourne, which it launched in October 2017. All LATAM flights serving Oceania are operated by state-of-the-art Boeing 787 aircraft. 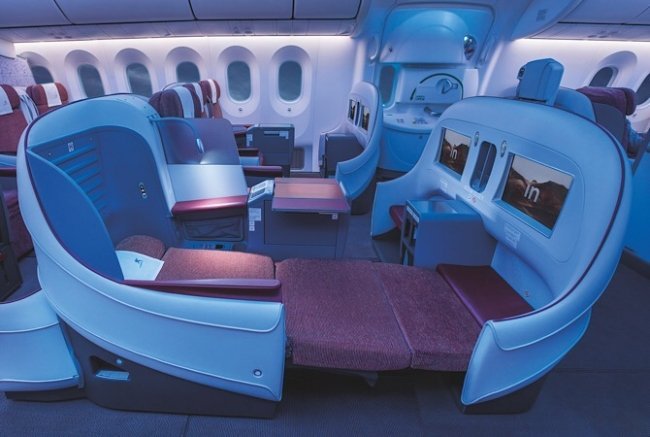 Starting 27 October 2019, LATAM Airlines Group flight LA801 (Santiago-Auckland-Sydney) will operate on Monday, Tuesday, Thursday and Saturday, departing Santiago (SCL) at 00:40am and arriving in Auckland (AKL) at 05:05am the following day (local time), before continuing onwards to Sydney at 07:40am with a final arrival time of 09:15am. The return flight (LA800) will depart Sydney at 11:10am on Tuesday, Wednesday, Friday and Sunday and arrive in Auckland at 4:15pm with the Auckland-Santiago leg departing at 6:10pm and arriving at 1:05pm the same day (all times local). 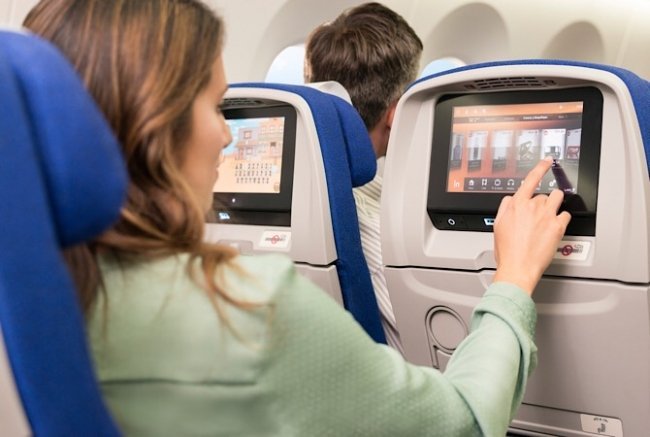 LATAM is Latin America’s leading airline group with flights to over 140 destinations in 26 countries. Santiago is one of the group’s main hubs and offers onward connections to the principal business centres and tourist destinations throughout Latin America.