Having a side hustle is a sad necessity for many who work in travel right now, but this flight attendant’s side business could cause her to lose her job.

A flight attendant who claims to be a member of British Airways' Heathrow-based crew has posted some rather risqué images of herself in uniform as part of a money-making side hustle. 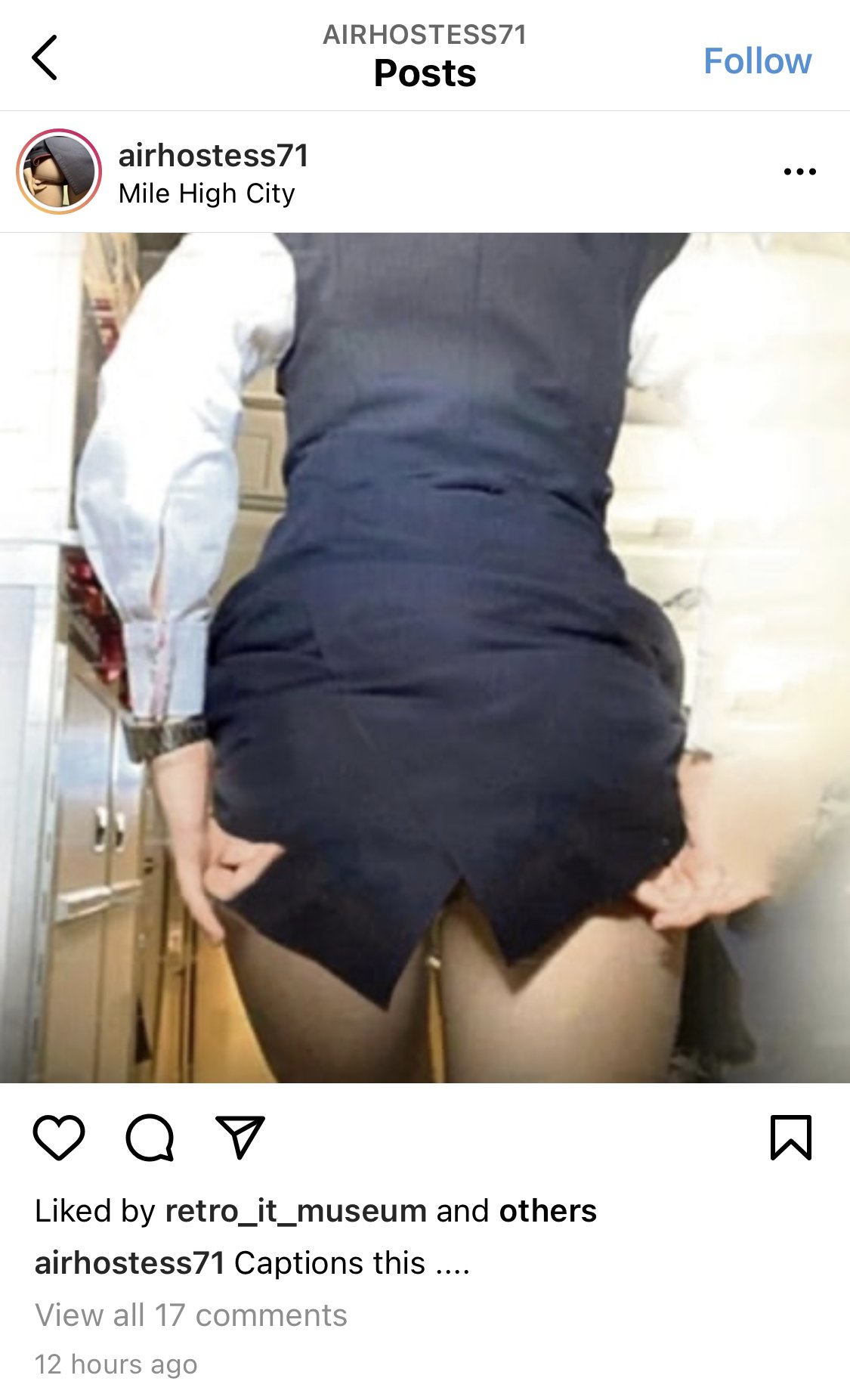 The flight attendant reportedly sells her undies online for £25 (a little over AU$45), charges for more personalised “meetings” and even offers “special treatment” mid-flight.

“If you ever want adult entertainment on-board, all you have to do is give me a sum of money and you’ll be treated to a whole different experience of your choice,” The Sun quoted from her original blog. 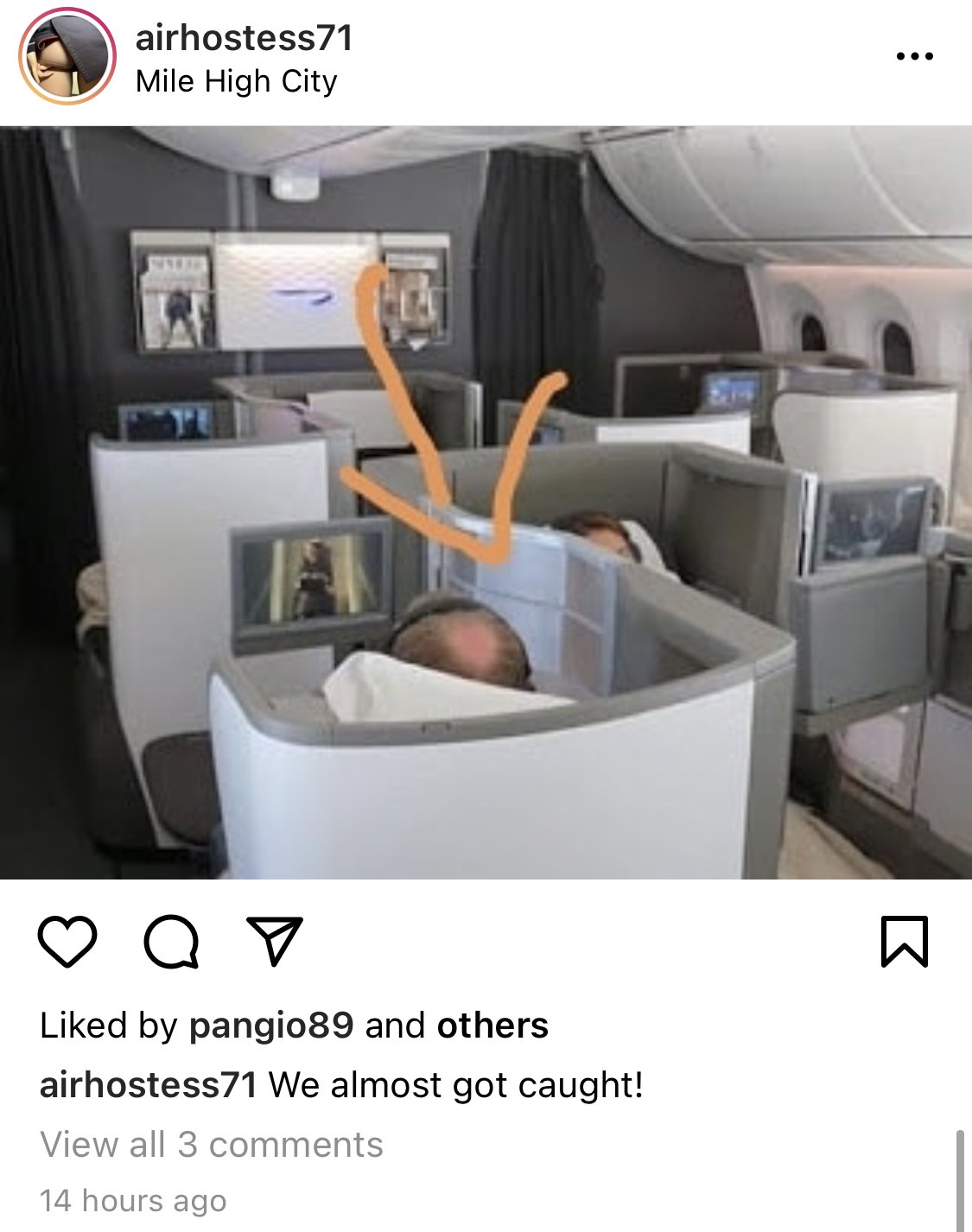 But it’s not just passengers who are given special treatment from the flight attendant, as fellow crew members are also fair game.

“Nothing better than getting drunk with my pilot so he can do whatever he wants to me,” she posted.

When shown the images, fellow British Airways cabin crew claimed, "It is shocking dereliction of duty and not the image BA wants of its cabin crew.”

But another crew member suggested the naughty flighty was simply topping up her pay after Covid-related cuts.

“This highlights a serious point in that many staff can’t afford to live on reduced wages since the cutbacks, and she is raising funds in her own time,” they said

“But this is not on. Times are hard and if this is something she’s happy doing it’s hard to argue.

"But she is bringing her employer into disrepute and placing herself in great danger.”

British Airways has since confirmed that it is investigating the claims.