Major Asian airline has five days to save itself

Hong Kong Airlines may be living on borrowed time.

Hong Kong’s Air Transport Licensing Authority (ATLA) has given the carrier until Saturday to prove that its licence shouldn’t be revoked or suspended, as the airline continues to struggle financially. 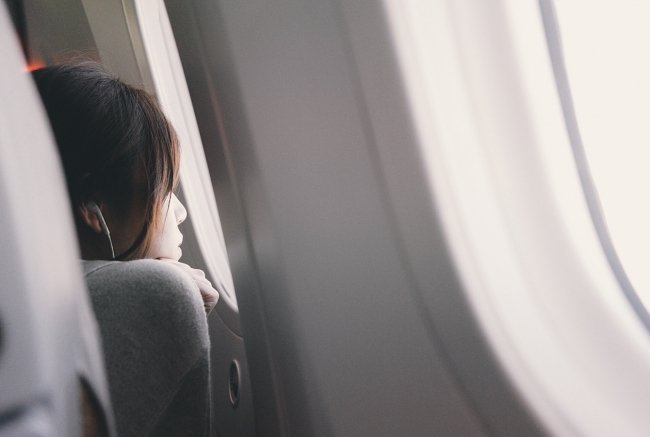 The carrier has already been forced to cut flights to international destinations including Vancouver, as well as delay salary payments, with ATLA saying HKA’s financial position had “deteriorated rapidly”.

In an ultimatum to the airline, the regulator stated that HKA would need to ensure a satisfactory cash injection is made and maintained, Bloomberg reported.

While the airline knows it is facing serious hardship, it says its operation “is still running normally and we remain committed to flying our passengers to their destinations safely”.

“Hong Kong Airlines will continue to monitor the situation closely and adjust its business plan accordingly to ensure that it remains commercially viable and sustain its long-term growth,” it said in a statement.

With visitor numbers to Hong Kong plummeting by 44% since the start of HK’s democracy protests in June, the carrier says civil unrest had “severely affected” its business. But the airline has also been impacted by the US-China trade war.

Meanwhile, rival HK carrier Cathay Pacific has issued its own profit warnings while shares in the airline trade at an almost ten-year-low, and as it plans to cut capacity next year.