From bon voyages to meeting boy bands, the misuse of boarding passes is rising at this leading airport.

Some will drop their partners off at the airport; others will walk their loved ones to the departure area; but this man took his farewell a step further by actually buying an air ticket so he could see off his wife at the gate of her Singapore Changi flight. Either this man has separation anxiety, or a lot of money to burn... 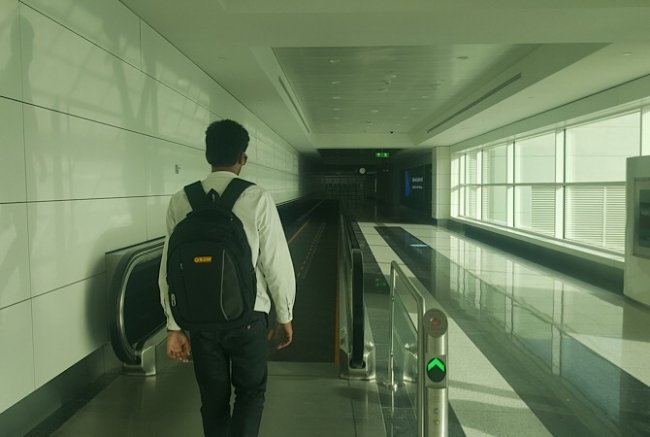 For his troubles, the 27-year-old man was arrested in the transit area of Changi, police said in a Facebook post on Wednesday.

A probe into the incident revealed that the man had entered the airside of Changi without any intention of boarding a flight.

According to The Straits Times, 33 people have been arrested so far this year for misusing boarding passes at the Singapore airport.

Another instance saw a 42-year-old woman from Macau charged for allegedly using her boarding pass just to claim a goods and services tax (GST) refund at Changi.

Early last year, a 20-year-old woman bought an air ticket to meet members of a South Korean boy band, while a 23-year-old female used her boarding pass at retail stores in the transit area of the hub, the Times reported.

In Singapore, offenders may be fined up to S$20,000 and/or be jailed for up to two years for misusing a boarding pass.