“Mummy, where does the poo go?” my then three-year-old daughter asked. The plane cabin was dark and most of those around us were asleep or feigning it.

The good thing about kids is that they’re very easily distracted and when you’re travelling on a plane for the better part of a day, kids are allowed to watch as much Peppa Pig as they want.

But one man in Windsor, in the UK, doesn’t have to wonder.

At a meeting of the Royal Borough of Windsor and Maidenhead's aviation forum, Councillor Karen Davies told the story of one of her constituents who claimed he was "splattered in a very unpleasant way" after a plane allegedly dumped human waste on his garden, the Mirror reported. 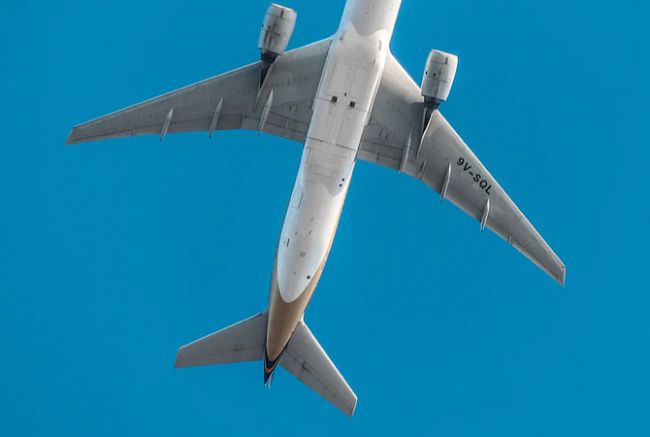 Windsor falls under one of the main flight paths in and out of Heathrow Airport.

"His whole garden and garden umbrellas, and he were all covered," Davies told the meeting.

Another councillor, Geoff Paxton, who has worked at airports for 40 years, said the unfortunate incident was not only rare, but something that hasn’t happened in a long time.

"We used to have problems with blue ice (frozen human waste and disinfectant) on arrivals but that was because those toilets used to leak."

When the waste and blue disinfectant leaks from an aircraft’s toilet in a liquid state it freezes upon contact with the outside air. The change in altitude during the plane’s descent can cause the ice to break away from the plane.

But these days, modern aircraft use more secure vacuum toilets.

Paxton did admit that if planes were landing and taking off "it could well be that something came out of the vent at low altitude".

At least you could save money on fertiliser?