The first regular flights between Melbourne and Sydney arrived today, with travellers met at Sydney Airport by Bondi Beach lifeguards and drag queens. 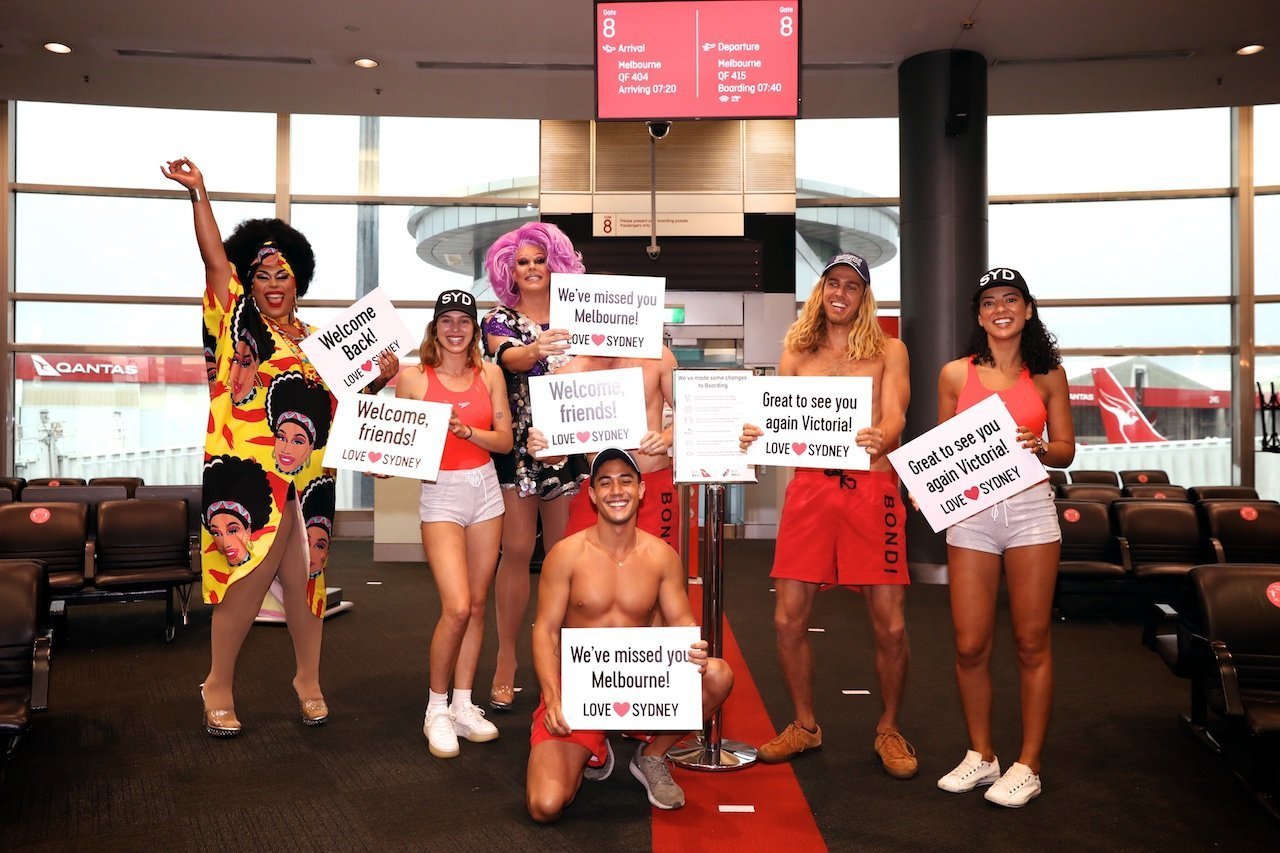 The main carrier between the two cities, Qantas Group airlines will operate 17 return flights between Sydney and Melbourne today, carrying some 4,500 passengers.

Regular services between Australia’s two biggest hubs were grounded at the beginning of Melbourne’s second COVID-19 wave over four months ago, and today marks the first time since then that Victorians have been allowed to travel interstate without the need to quarantine.

“It’s going to be a really emotional day for a lot of our passengers. We’re going to see the kind of reunions normally reserved for long haul international flights rather than two cities that are only an hour apart,” Qantas Group CEO Alan Joyce said.

“The Melbourne to Sydney route is normally the busiest on our network. During lockdown, it was down to just one flight a day.

“We’re still a long way off having it back to full strength, but the sharp rebound in travel demand we’re seeing gives us a lot of confidence.” 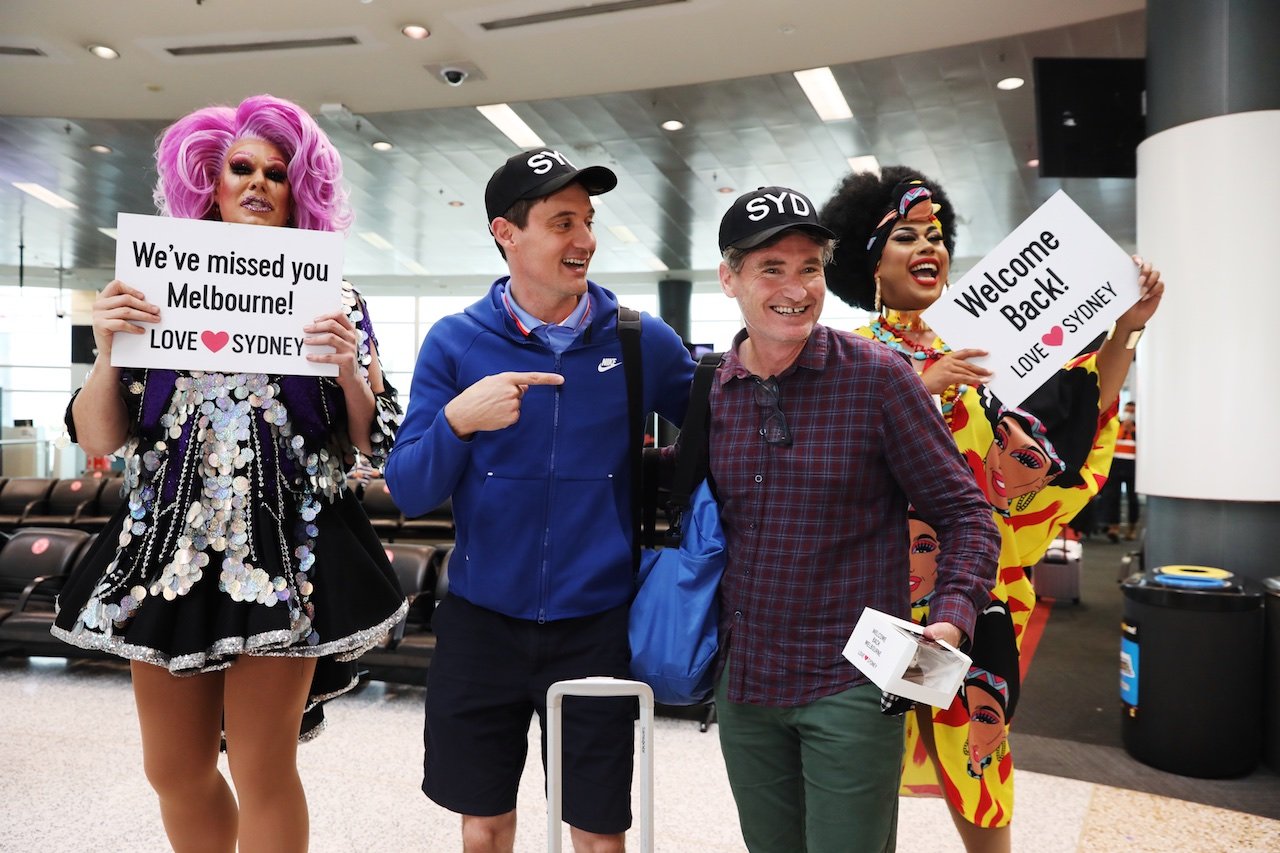 Regular Jetstar services between Melbourne and Newcastle and Ballina recommence this week.

Qantas says more than 25,000 seats were sold in the first 48 hours following the announcement earlier this month that the NSW-VIC border would reopen.

Meanwhile, the flying kangaroo has announced that it would be offering an extension to the Frequent Flyer status of hundreds of thousands of members for a further 12 months. 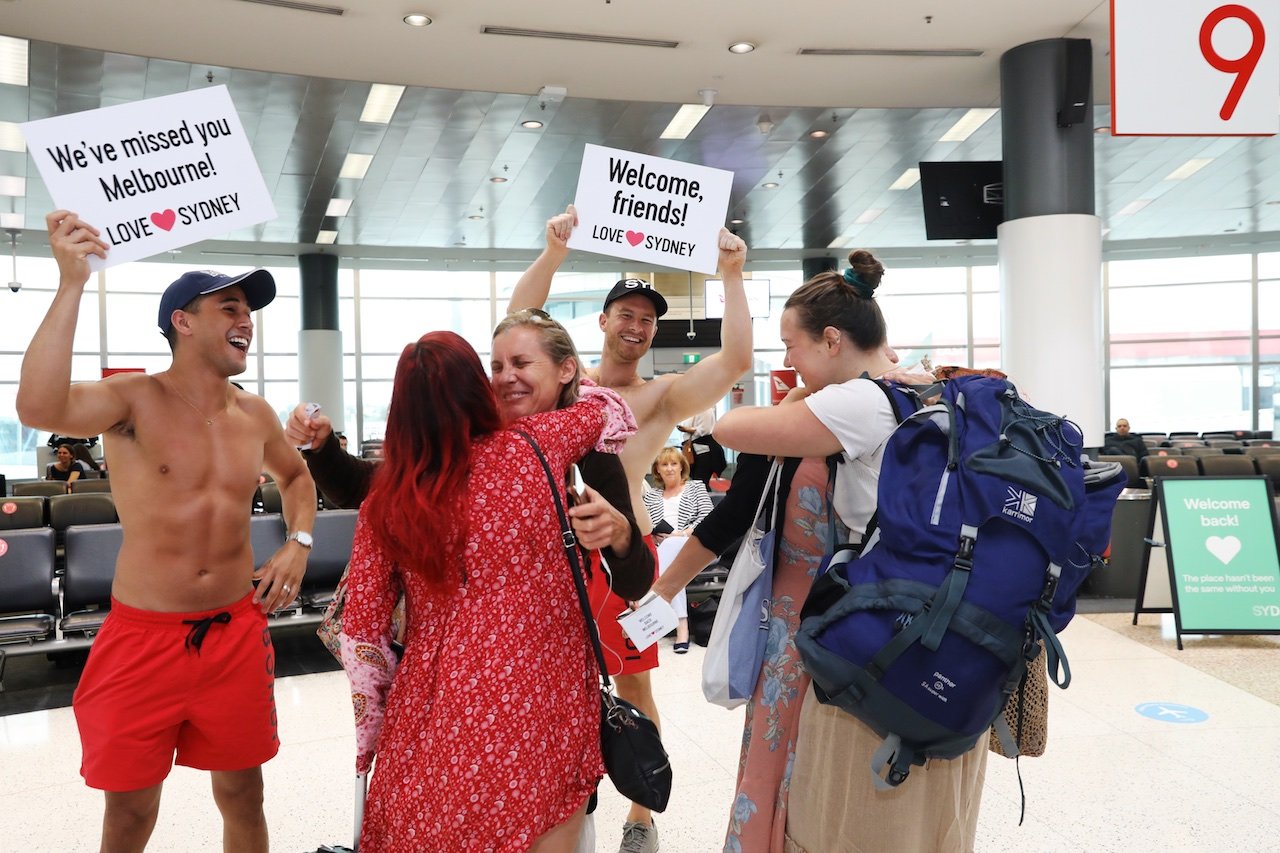 “Even though they haven’t been able to fly, the loyalty of our customers through this crisis has been amazing,” Mr Joyce remarked.

“In recognition of that, we’re offering to extend their Frequent Flyer status for another 12 months when they book a Qantas flight, which is something they might have otherwise lost, particularly with international travel off the agenda for a while.”

Qantas Domestic services will continue to offer a free checked baggage allowance, along with complimentary food and drink, and free wi-fi on all B737 flights.