In a major breach of NSW’s coronavirus protocols, nearly 50 passengers arriving into Sydney from Melbourne last night were allowed to disembark from their plane without being screened for COVID-19. 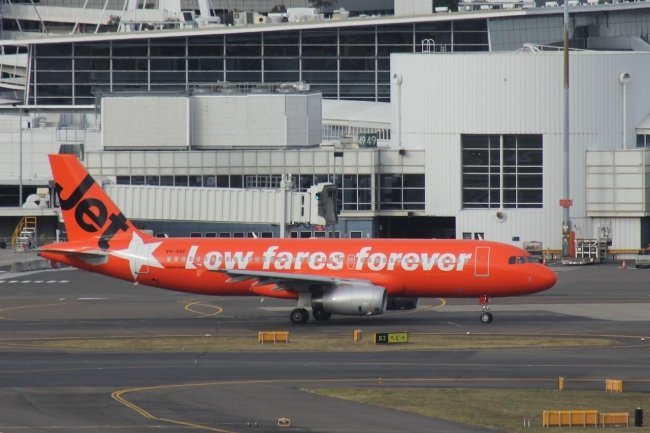 A leaked email from Sydney Airport claims Jetstar flight JQ520, which touched down at 6.53pm, acted against NSW Government health regulations by allowing its passengers to leave the plane before being checked by health officials.

"The final JQ flight arrived and staff enabled disembarkation without NSW Health and police in attendance, breaching the arrivals screening protocols," an email sent to the ABC read.

Some travellers were contacted before they had left the terminal, but the breach meant all 48 passengers effectively entered Sydney unchecked. Screening includes temperature checks, and questions pertaining to health and identification.

NSW chief health officer Kerry Chant said there had been "an issue" at the airport.

"The airport has now put in protocols to ensure that the health teams are there and able to do the screening, and no-one is allowed to disembark before that happens," she explained.

"All of those individuals are known, obviously you get tickets when you're on a plane, we are in the process of tracing them up, if anyone is found to have travelled in breach of any orders we'll refer them to police and take the appropriate action, depending on whether anyone is symptomatic, to ensure the community is protected."

After the incident, Jetstar said it had “refined” its deplaning procedures.

"We assisted by locating passengers in the terminal who had disembarked without being screened and provided the aircraft manifest to the department to assist them in contacting passengers," a spokesperson said.

The low-cost carrier said Victoria Health had checked temperatures on passengers before they left Melbourne.

The border between NSW and Victoria was closed from midnight Tuesday.