Singapore Airlines (SIA) may have been named world’s best airline, but Bradley Button’s experience with the carrier was one to forget. 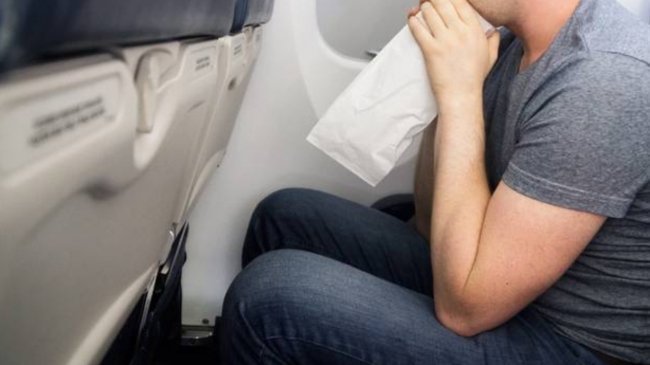 The Victorian was enjoying a meal aboard SQ248 from Wellington to Melbourne when, nearing the end of his rice, he bit into what he claims was a human tooth.

“For the rest of the flight I was not well, just the idea of having someone else's body part in my food is not nice."

According to Mr Button, the passenger next to him also thought it was a tooth, and the Melbourne man took photos of the object.

"The flight attendant that attended to me was adamant that she needed to take it away for testing and was trying to tell me that it was a small rock, when it was without a shadow of a doubt a tooth," he remarked.

"Then I was given a $75 voucher that I could only use on duty free in Singapore Airlines flights." 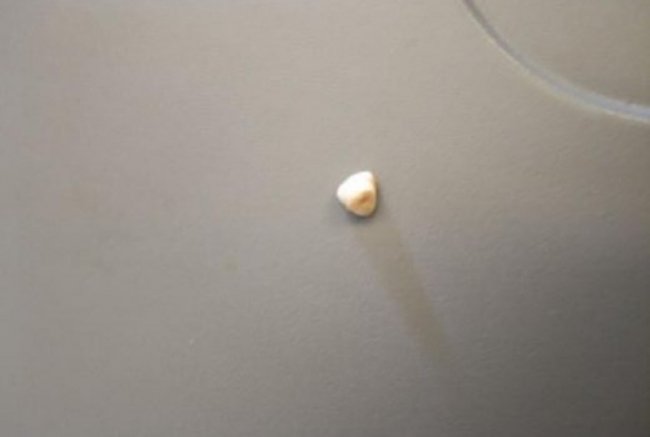 Apologising for the incident, Singapore Airlines said the object would be tested in Melbourne.

"We are currently investigating this incident and have sent the object for analysis. Once the results of the analysis are known, we will determine what the most appropriate course of action to take is," a spokesman said.

“We expect all of our meals to meet a consistently high standard and we are disappointed in this discovery.”

According to the Straits Times, Mr Button has lodged a formal complaint with the airline and wants to give SIA a chance to resolve the situation.

An airline spokesman told the paper the meal in which the object was found was prepared by the carrier’s caterer in Melbourne.

Have you ever found anything gross in an inflight meal?