So what exactly is going on? 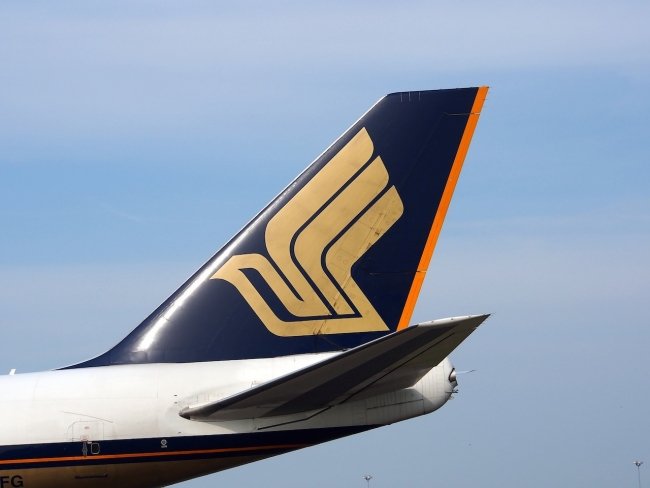 Although international passenger planes have been banned from flying into Melbourne for some four months - on account of Victoria's second wave of COVID-19 infections - the city’s major hub, Tullamarine, has still been operating, partly due to regular, albeit drastically reduced, domestic services.

But Melbourne Airport has been conducting business in another area as well...

In December, the route between Melbourne and Changi will become Singapore Airlines’ most flown sector anywhere in the world, thanks to a simple quirk: instead of tourists, the Victorian gateway will be welcoming cargo traffic.

According to SimpleFlying, SIA is among several carriers conducting brisk business flying cargo into and out of Melbourne on passenger planes. And in a couple of months, Melbourne will be at the top of its flight list.

Last year, Melbourne-Singapore was the busiest international route into and out of Australia, with nearly 1.7 million passengers making the journey in either direction. Now, Singapore Airlines remains the sole operator on the route, with Qantas, Emirates and other carriers unable to maintain the city pairing.

Over the weekend, 65 New Zealanders landed in Melbourne after arriving in Australia as part of the trans-Tasman bubble arrangements.

The passengers flew to Sydney and then onto Melbourne, even though the city is not currently accepting international travellers, the ABC reported.