Tullamarine travellers to be treated with tunes 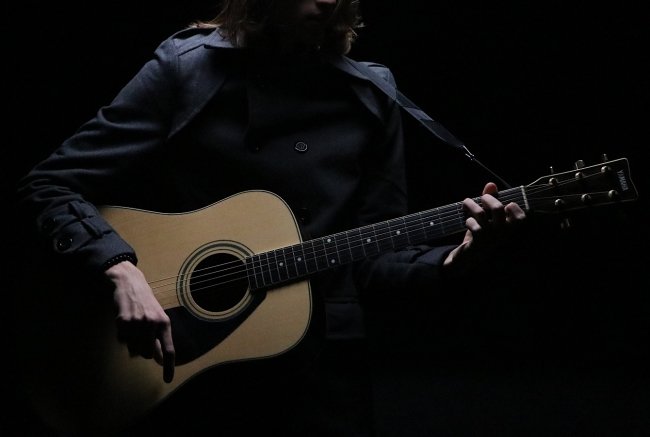 Featuring around 16 wonderful young Melbourne-based performers and songwriters, the inaugural Boarding Pass Music Festival establishes Melbourne Airport as a rival to other major airports in cities such as Austin, New Orleans and Nashville in making a commitment to supporting local talent while enhancing the atmosphere of the airport and the experience of travellers.

“We recognise that Melbourne is a great music city and this festival is an opportunity to celebrate home-grown talent inside the state’s major gateway,” said Mr Gardiner.

“What better way of brightening the travels of visitors in the lead-up to Christmas than presenting some of the city’s best emerging artists, across all four terminals, as a way of giving back and improving the overall traveller experience.”

Scheduled to coincide with high traffic periods at the Airport the line-up of live performers have been carefully curated to provide mood-enhancing sounds and often surprising performances that will provide a memorable experience for holidaymakers, families and experienced business commuters alike.

Event Producer Andrew Watt, of Ravens Nest Consulting, said, “I was so excited when the team at Melbourne Airport agreed we should bring together a diverse and young line-up of Melbourne musicians.

"And, reflecting Melbourne beautifully we have artists whose cultural heritage includes over twelve different nationalities.”

What do you think of this concept?