Aussies more connected to SE Asian nation than ever

Following an unprecedented rise in travellers to the region, The Philippines Department of Tourism has announced an increase in direct flights to the Philippines from major Australian cities, as well as the recent opening of a new, state-of-the-art and eco-friendly international airport in Bohol, and the addition of a second terminal at Cebu International Airport. 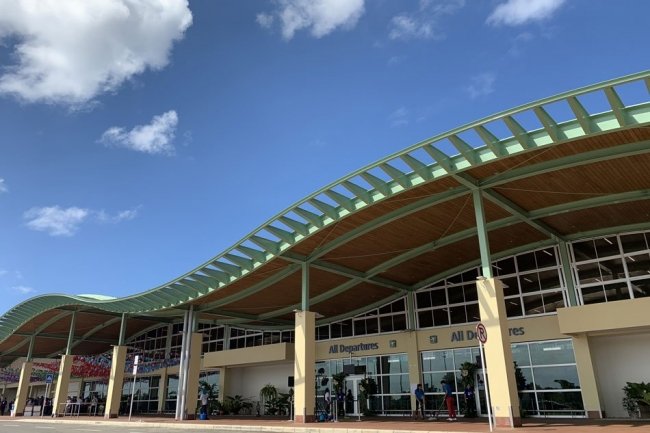 “The Philippines is already seeing the start of what we expect will be a bumper year for tourismin the region, with the local travel industry preparing for its biggest year to date, estimating an unprecedented number of international travellers to our shores in 2019 and beyond.

“Located just a short 8-9 hour flight away from Australia, the Philippines is making its way onto people’s bucket list of places to visit in 2019, and this significant increase in flight frequency between the Philippines and Australia, across both countries’ premier airlines is a direct result of consumer demand for greater connectivity to the region.” said Ms Reyes. 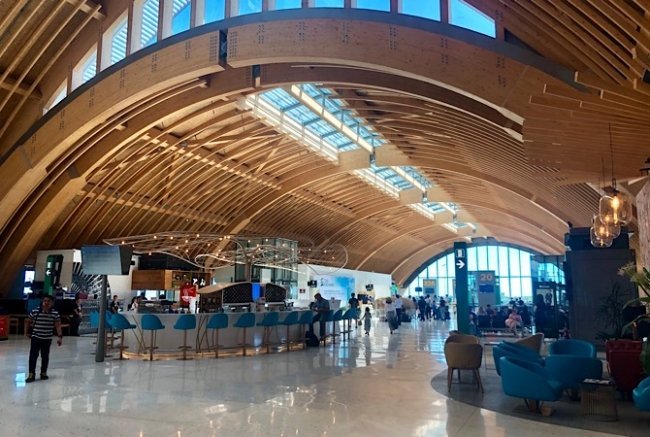 “Over the last four years, The Philippines has become more and more popular with Australian visitors, and the inclusion of major airlines expanding their flight to the region is a true reflection of this. Australians have never been so connected to our archipelago paradise!” said Ms. Reyes.

Catering for this increase in travellers is the new Bohol-Panglao International Airport (BPIA), which opened its doors in November 2018, and is expected to welcome more than two million visitors in its first 12 months. BPIA is the Philippines’ first eco-friendly airport, and has been designed and constructed with long-term environmental considerations in mind, including a solar power system that will soon supply all of the airport’s energy needs, and an expansive rainwater catchment system.