Qantas has debuted the first of its upgraded A380 aircraft, which features a raft of enhancements across all cabins. 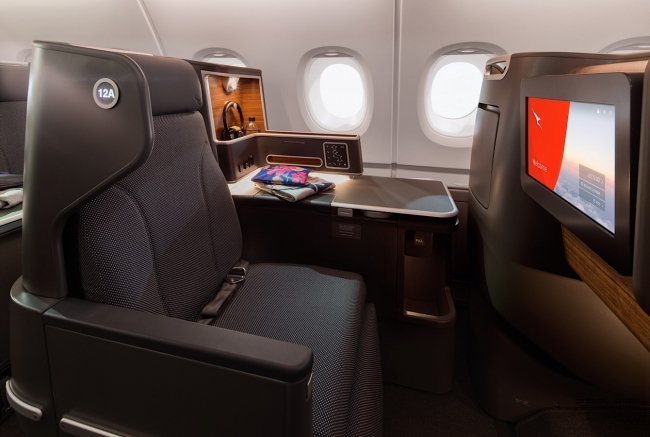 With the plane, QF2, already underway from London to Sydney, via Singapore, the jet boasts new seating in expanded Business and Premium Economy classes, and refreshed First and Economy seating.

A redesigned onboard lounge will now seat up to 10 passengers, while a “smarter use of space” has turned the upper deck into an all-premium class (Business and Premium Economy) zone. 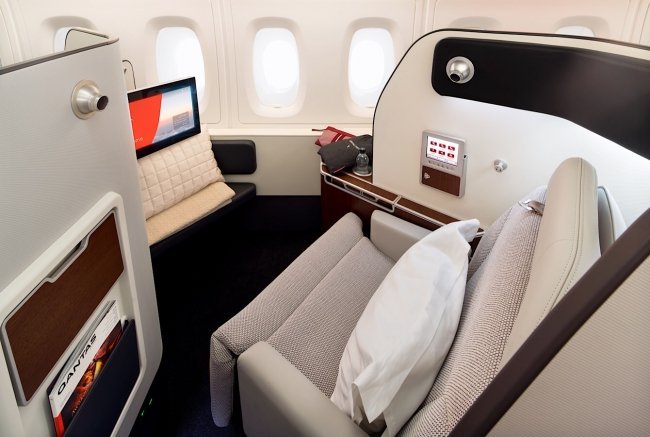 Elsewhere, Business Suites replace the former Skybeds in a 1-2-1 formation.

One of the biggest changes is the increase in number of Premium Economy seats, from 35 to 60, at the expense of 30 Economy seats.

Improved inflight entertainment and a new colour palette will feature in the Economy cabin.

“The A380 is a crucial part of our long-haul fleet and this upgrade program will see customers enjoy everything the aircraft has to offer for years to come,” Qantas Group CEO Alan Joyce remarked.

“It also provides an increase in Business and Premium Economy seating to help match the demand we’re seeing on our long-haul routes.

“Working with Airbus, we’ve been able to use the cabin space more efficiently and improve the economics of the aircraft while also providing a better experience in every part of the aircraft.”

Mr Joyce said the next-generation seating would feature across Qantas’ entire long-haul fleet of A380s, A330s and 787s “by the end of this upgrade”.

The refurbishment of the remaining 11 A380s is expected to be completed by the end of 2020. 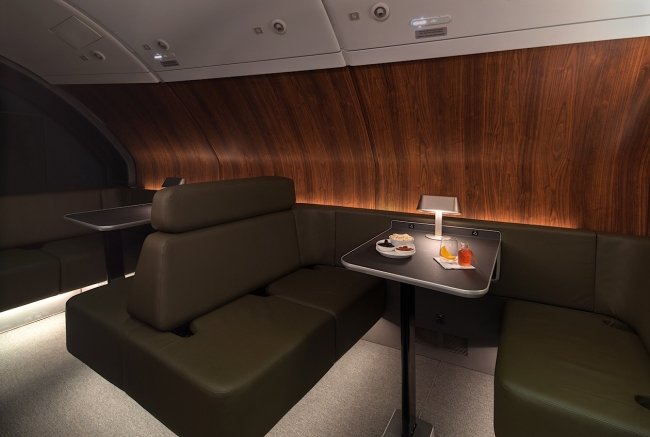 In other Qantas news, the national carrier and Woolworths have revamped their partnership “to make the tie-up simpler, faster and more rewarding for millions of members”.

Under the new deal, the conversion rate from Woolworths Rewards to Qantas Frequent Flyer points will increase by close to 15%.

“Woolworths Rewards members will also benefit from faster access to their Qantas Points, with conversions to be processed automatically ... rather than once every three months,” Qantas said. 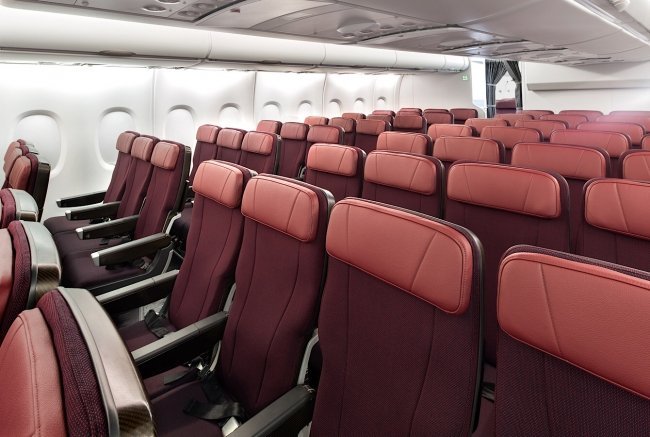