The need-to-know airline guide for families...

Travelling can be trying; travelling with children can be really trying. So when it comes to choosing an airline with which to travel, it’s super important to pick one that can maximise the pleasure (or at least minimise the pain). 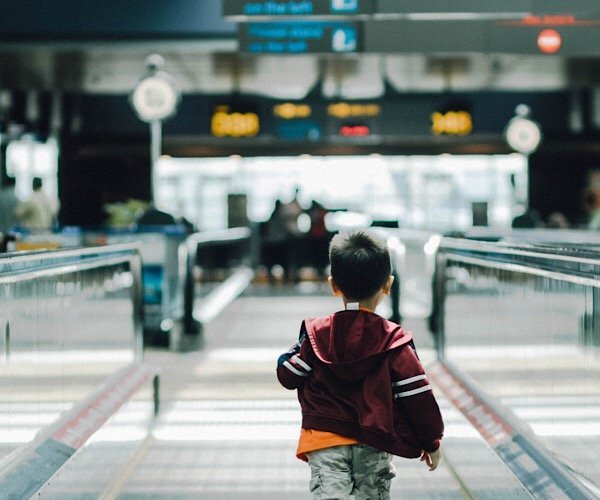 With this in mind, family product website PlayLikeMum set about determining which carriers are the most family-friendly among 20 of the world’s major airlines.

Measuring factors such as pre-boarding for families, ‘lap fees’, kids’ entertainment and stroller costs among others, the study revealed that the most family-friendly airline in 2019 is Emirates, which also picked up the prize in 2018.

Finishing just behind the Dubai-based carrier was another Gulf airline, Qatar Airways (third in 2018), followed by British Airways (second in 2018) and Virgin Atlantic.

In good news for Australian families, Qantas finished in fifth position on the list, ahead of Singapore Airlines, Lufthansa and Etihad. KLM and Air France rounded out the top ten best airlines. 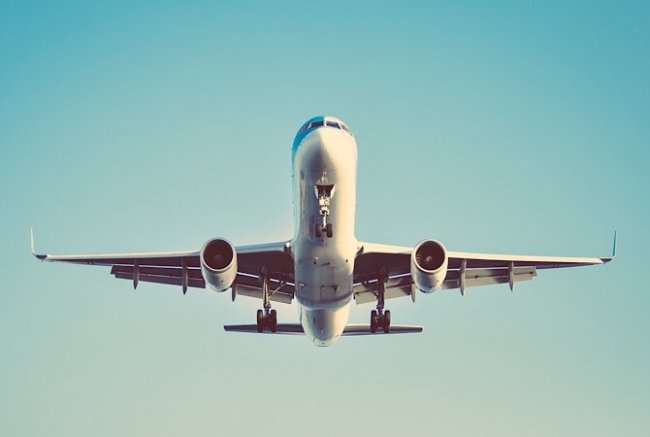 At the other end of the scale, it was no surprise to see a number of low cost airlines, with UK and Ireland-based Jet2, FlyBe and Ryanair ranking as the least family-friendly airlines.

Other factors that were considered in the analysis were free seat selection options, free checked baggage, kids’ meals, onboard bassinets and overall seat comfort.

Full data and sources can be viewed here. 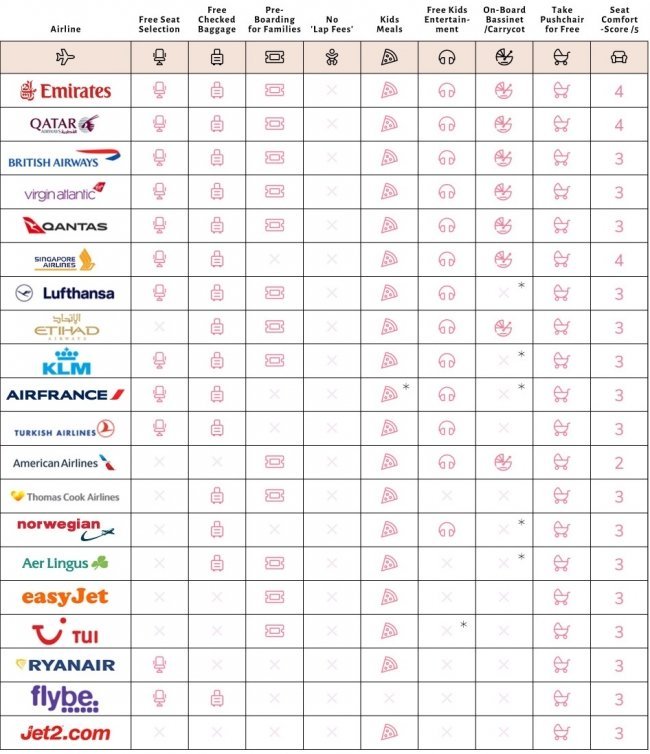 Which airlines do you think are good/not so good for families?