Most people prepared to fly, domestically and abroad: study

To fly or not to fly? More than 4,000 consumers have given their answer.

New research has revealed that while many consumers remain wary of catching COVID-19, the majority are prepared to fly – if the conditions are right. 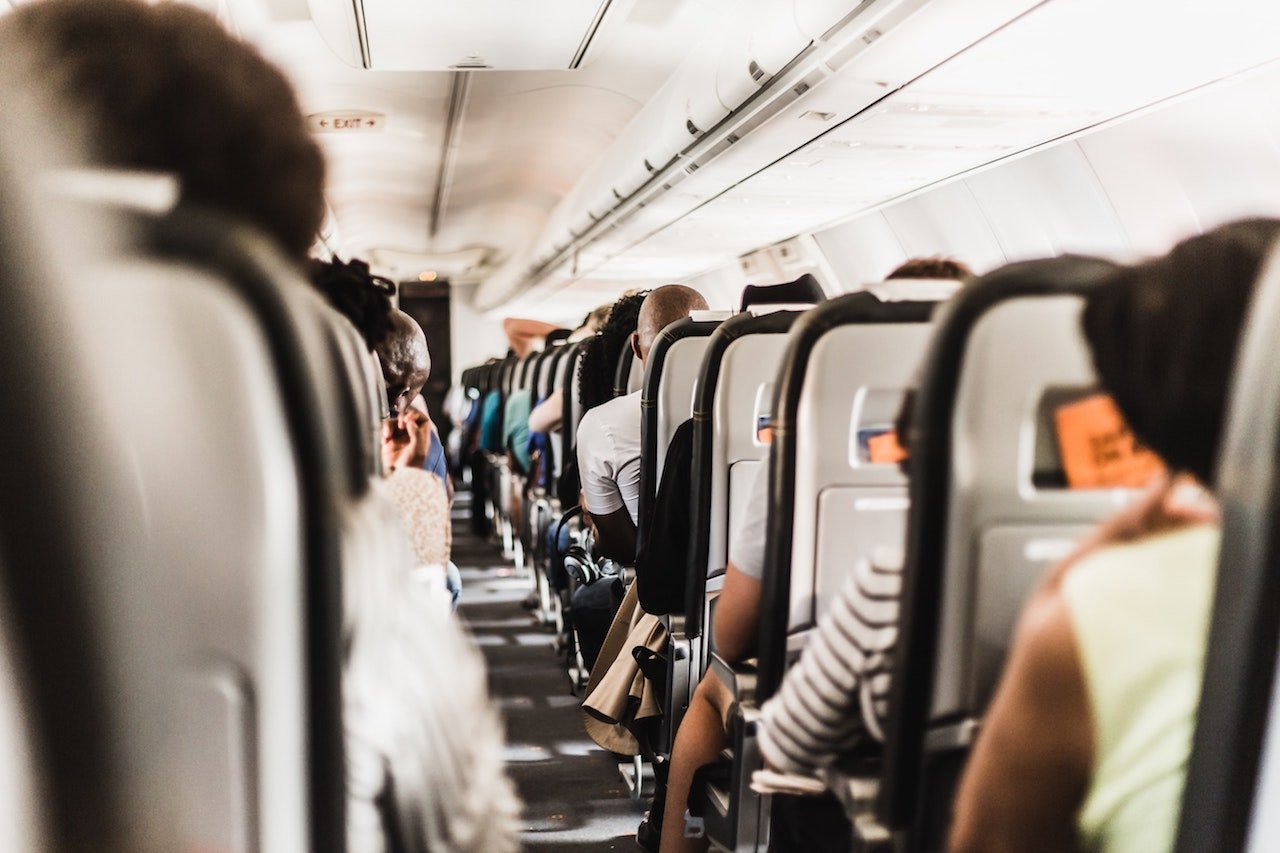 In the OAG Global Traveler Sentiment Survey, four in five (79%) respondents said they were planning to fly domestically in the next six months, while nearly three-quarters (69%) intend to fly internationally.

Among those polled in the Asia-Pacific (APAC) region, including Australia, those numbers were 78% and 55% respectively.

Nearly a third of all respondents also said they had not, and would not, adjust their travel habits as a result of the coronavirus pandemic. 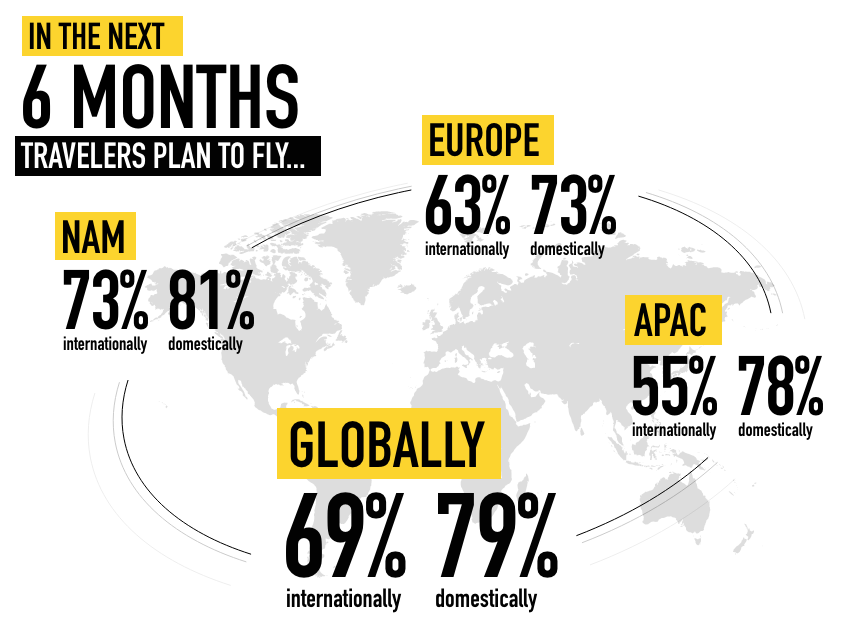 Leading the way for a return to air travel, Millennials and Generation Z-ers are the age group most likely to travel domestically (84%) and least likely to adjust their travel plans (66%).

The results support an assertion that people are generally less concerned about catching the virus than was thought.

“On a scale of 1-10, with 1 being not concerned with catching the virus while traveling and 10 being very concerned, 52% of respondents rated their fear level at 5 or below – and only 32% said it was an 8 or higher,” OAG said in releasing its findings. 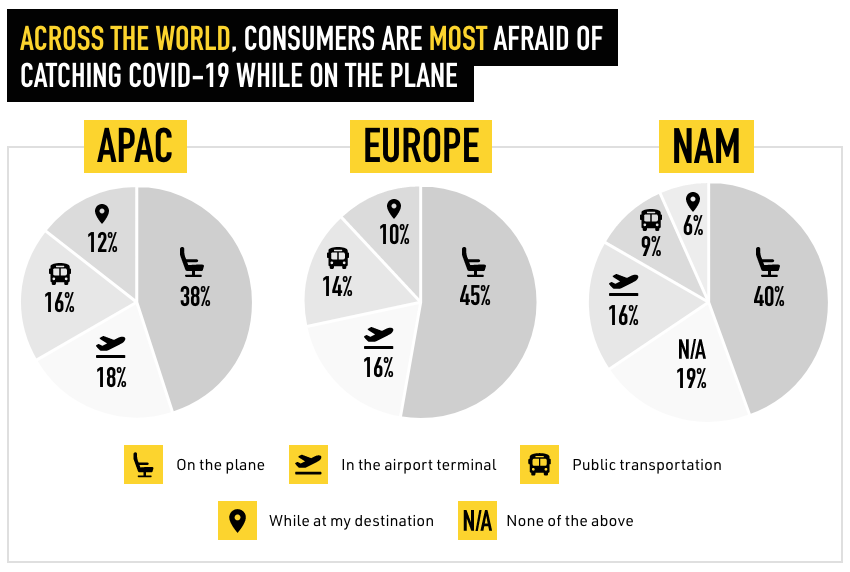 When it comes to the most effective safety measures for airlines and airports, three quarters (76%) of respondents flagged facemasks, followed by improved cleaning procedures.

‘Leaving the middle seat vacant’ was deemed the fifth best safety measure among APAC and European flyers, but second amongst North American travellers.

According to OAG, communication is a key step in the recovery of air travel. To this end, airlines and airports are being encouraged to aggressively inform passengers of the steps they are taking to combat COVID-19.

Most consumers (61%) would like online travel agents (OTAs) and other travel sites to provide data on the predicted capacity of potential flight and hotel options, while more than half (53%) said it would be valuable to see rates of COVID transmissions at their intended destination when booking.

How confident are you in air travel right now?