Two of Australia’s busiest airports are welcoming a host of new dining and retail outlets.

In Adelaide, six retailers will open stores in the first section of the expanded Adelaide Airport terminal on 26 February. 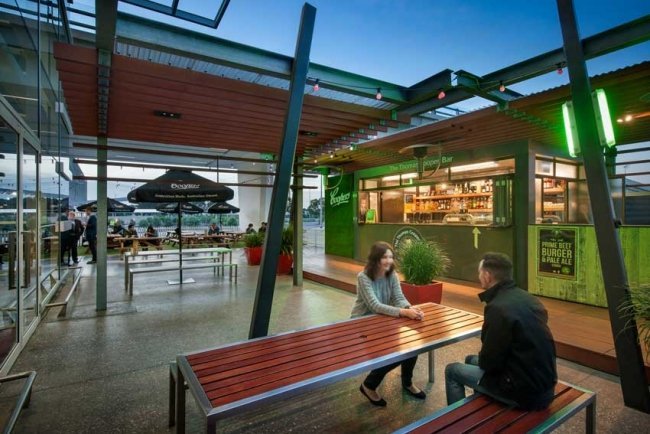 Resulting in a more than 80% increase in the overall size of the terminal’s retail and dining precinct across domestic and international areas, Adelaide’s new retail concourse is part of the hub’s first major expansion project since the current terminal was opened in 2005.

Upon its completion, brands and identities such as Maggie Beer, Poh Ling Yeow and Callum Hann will join the revamped precinct.

Elsewhere, Virgin Australia will open an expanded lounge, while international upgrades will see the introduction of a “second, longer baggage belt for arrivals, more space for emigration and immigration processing, expanded security screening and a larger duty-free precinct for arrivals and departures”.

“Next month will see the first of several staged openings of the terminal expansion and refurbishment between now and project completion at the end of 2021,” Adelaide Airport managing director Mark Young said.

“In addition to the new retail areas, we’ll also start to see the relocation next month of airlines and regulatory bodies to new office space on Level 1 of the terminal.

“We recognise there is some unavoidable disruption for travellers in the short term, but we think the end result will be exciting for all of our customers.” "Whether you’re a traveller or a local, we’re keen to ensure that you can dine at Perth Airport and enjoy a uniquely Western Australia culinary experience."

Still at Perth Airport, and the Western Australian hub has announced it will welcome four new WHSmith outlets from later this year.

To be located in Terminal 1, the new stores follow the opening of three outlets in Terminal 4 last year.