Sure it’s a little later than expected, and instead of passengers, the airline will now play host to cargo, but ZIPAIR Tokyo still plans to go ahead with it official launch.

“As a new airline that looks to serve a diverse customer base, our employees will continue to prepare for the much anticipated launch of passenger flights to destinations throughout the world,” ZIPAIR President Shingo Nishida said. 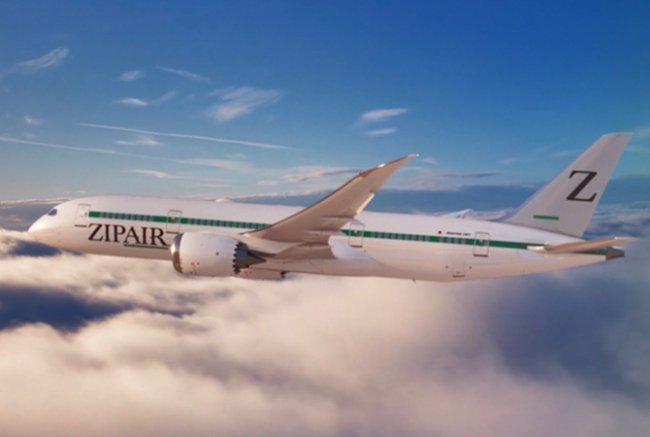 But in the meantime, citing a spike in demand for cargo services, and “as people around the world find new ways to promote their businesses, we decided to take a step forward by temporarily launching cargo-only flights between Japan and Thailand”, he said.

Commenters say the move is a strategic one, allowing the new airline’s pilots to accumulate hours before the carrier is certified for long-haul flights, Forbes reported.

Going long-haul will eventually allow the airline to fill gaps in its parent airline’s network, with plans to make Honolulu its first North American destination.

A subsidiary of Japan Airlines, ZIPAIR Tokyo will have some cushioning given that JAL, unlike some of its aviation contemporaries, entered the COVID-19 crisis with one of the industry’s best profit margins.