Auckland flights set to return at the end of 2019

On the back of a successful first season of operations, Newcastle Airport and Virgin Australia have signed an agreement to continue non-stop flights between the Hunter city and Auckland, New Zealand. 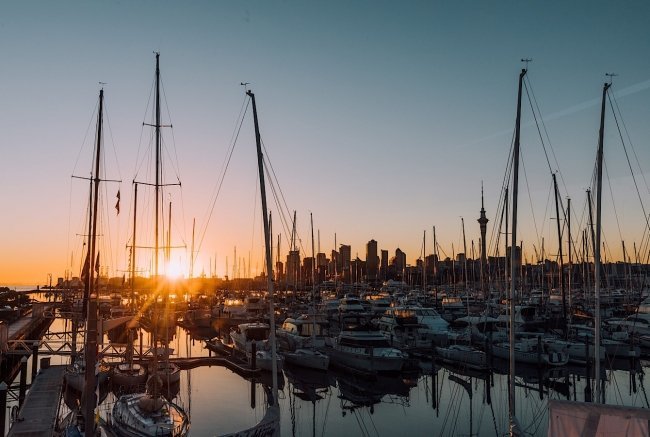 Newcastle Airport CEO Dr Peter Cook said the hub was “thrilled to provide some clarity and certainty around the longevity of these flights, which cement us as an international airport”.

“The first season was a real success, delivering an estimated $5.4 million in economic benefit into our region,” he said.

“Importantly, 38% of holiday travellers were visiting the Hunter for the first time, which indicates this direct service stimulated new demand.”

The seasonal service also gave locals the chance to visit Auckland for the first time.

“In fact, 30% of Australian leisure travellers made their inaugural visit to the New Zealand city via this direct service,” Dr Cook said.

Under the new agreement, Virgin will operate three return services per week from 21 November 2019 to 16 February 2020, with extra flights possible in the future.