Could Virgin Atlantic be the next major airline casualty of the coronavirus pandemic?

With a reported ‘informal deadline’ of early July, Virgin Atlantic is trying to secure an urgent rescue deal worth up to £900m (AU$1.6 billion).

The UK-based carrier is apparently targeting a £250m ($450m) loan from hedge funds as well as more than £200m ($360m) from shareholders including founder Sir Richard Branson and Delta Airlines, which owns 49% of the company. 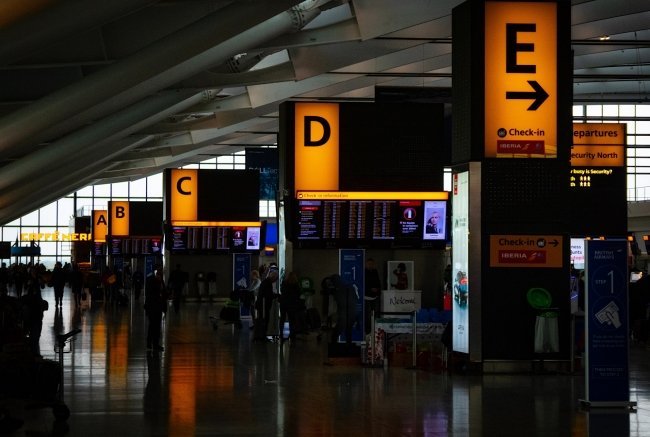 The original Virgin airline is also seeking to defer or cancel payments to creditors worth hundreds of millions of pounds, The Guardian reported. Those owed money include plane makers, credit card companies and leaseholders.

According to Sky News, the looming informal deadline could be extended if necessary, but all private bail-out options would need to be explored before a public rescue could be considered.

“We continue to explore all available options to secure additional external funding as part of a comprehensive, solvent recapitalisation of the airline,” Virgin Atlantic said.

“We have already made difficult decisions and taken decisive action to reduce our costs, preserve cash and protect as many jobs as possible.”

“In parallel, constructive negotiations with our shareholders, creditors and partners as well as private investors and HM government are progressing at pace, so that Virgin Atlantic can emerge from the crisis sustainably profitable and with a healthy balance sheet.”

Virgin Atlantic is trying to avoid the same fate as Virgin Australia, which will be sold to US company Bain Capital.