Hawaiian Airlines continues to make its mark around the world, including a growing presence in Australasia. Traveltalk caught up with ANDREW STANBURY, the airline’s Regional Director Australia and NZ. 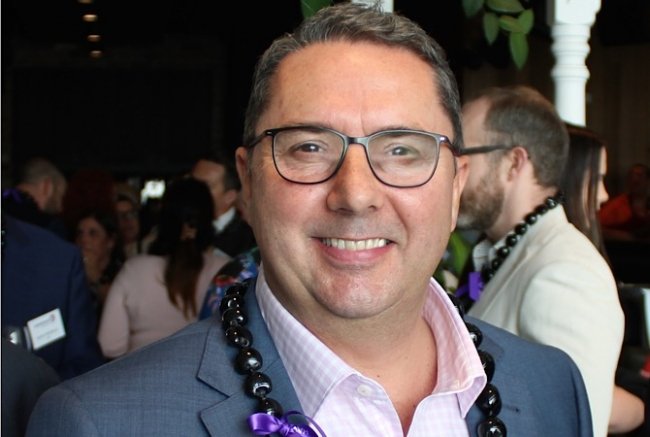 Hawaiian Airlines is highly regarded as a standout in global aviation, in terms of popularity with travellers and longevity as an independent airline. What is the secret to the airline’s ongoing success?

Hawaiian Airlines is Hawaii’s airline, a destination carrier and a leisure specialist airline bringing visitors to holiday in Hawaii from international markets including Australia, New Zealand, Japan, South Korea, as well as across the U.S. mainland.

As a business we are constantly evolving to provide the products and services that our guests value.

Hawaiian has recently invested in modernising the fleet with the delivery of fuel-efficient Airbus A321neos and orders for Boeing 787-9 aircraft.

But our state of the art aircraft are accentuated by something less tangible - Hawaiian’s much acclaimed mea ho'okipa (I am host) onboard hospitality.

The foundation of Hawaiian’s success has always been its now more than 7,300 employees. Our employee base - our ‘ohana - cares deeply about Hawaii, which brings a sense of pride and warm, authentic hospitality which simply cannot be emulated.

Operationally, we have been the U.S. industry’s most punctual carrier for 15 years and also the leading provider of air services between Honolulu and the neighbour islands today with approximately 170 daily flights throughout the Hawaiian Islands providing a convenient and extensive network. Hawaiian Airlines is celebrating its 90th year of continuous service this year and 15th year of Sydney flights. How significant is that milestone?

It is extremely significant to stand the test of time for 90 years in the global aviation industry.

Hawaiian started as an inter-island operator, flying commuter and sightseeing services between the Hawaiian Islands.

The airline branched out to the U.S. mainland and only in fairly recent history expanded to international markets, including Sydney in 2004 and Auckland in 2013.

It would be fair to say Hawaiian’s entry to both these markets served to stimulate challenging competition and helped heighten awareness of travel opportunities to Hawaii.

Australasians have since truly embraced Hawaii as a holiday destination. Last year, 409,000 visitors from Oceania visited Hawaii – an all-time record. 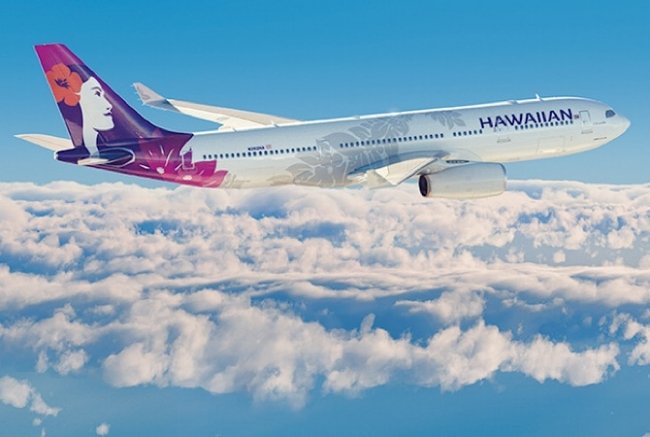 Looking forward, what can Australian travellers and agents expect to see from Hawaiian Airlines?

Australasians are increasingly travelling beyond Honolulu on Oahu to explore more of the Hawaiian Islands. They are discovering that flying Hawaiian to the U.S. is an attractive option with a stopover en-route.

Where there is interest we will respond, so expect to see fare and travel products which will make it easy and attractive to see more of the Hawaiian Islands.

In terms of operations, Hawaiian has placed an order for 787-9 Dreamliners and while no firm decisions have yet been made, we do expect to welcome that aircraft type to Oceania routes in the not too distant future.