But as we’ve all seen there are so many people out there who seem to have sudden medical degrees and can argue (til others are literally blue in the face) about vaccines, lockdowns, and the efficacy of masks (don’t even get me started on those COVID-19 conspiracy theorists)…

Over four million deaths worldwide later, it should come as no surprise that bodies such as the US Federal Aviation Association (FAA) are taking a hard line when it comes to wearing masks. 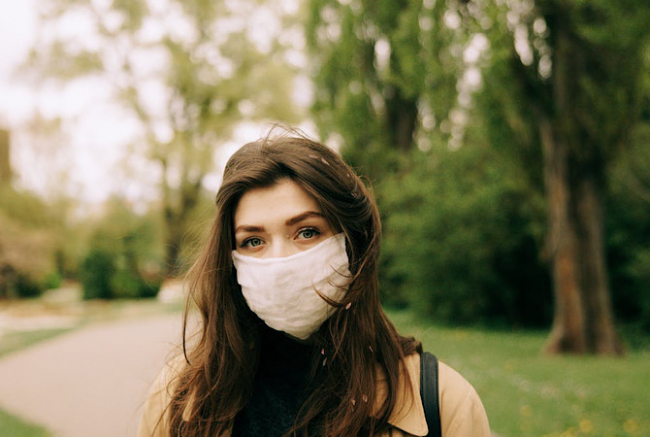 As part of its Zero Tolerance campaign against unruly behaviour, the FAA announced that it had levied US$108,500 (over AU$145,000) in civil penalties against passengers for alleged violations of federal regulations.

The cases propose civil penalties against eight passengers ranging from US$7,500 (AU$10,000) to US$21,500 (almost AU$29,000) for allegedly interfering with flight attendants who instructed passengers to obey cabin crew instructions and various federal regulations. While the cases included assaulting the flight crew and other passengers, they ALL  involved refusing to wear face masks properly.

When told that he needed to cooperate and provide information to fill out a passenger disturbance report, he argued with the flight attendant, refused to provide his identification, said he would continue to pull his face mask down, and claimed that it was fine just over his mouth.

After the plane landed, he approached a flight attendant from behind as she prepared to open the cabin door and touched her. He stated that she was being aggressive about the face mask policy and got very close to her while complaining about her enforcement of the policy. This behaviour intimidated the flight attendant and caused her to cry.