Iranian state television reports there were no survivors 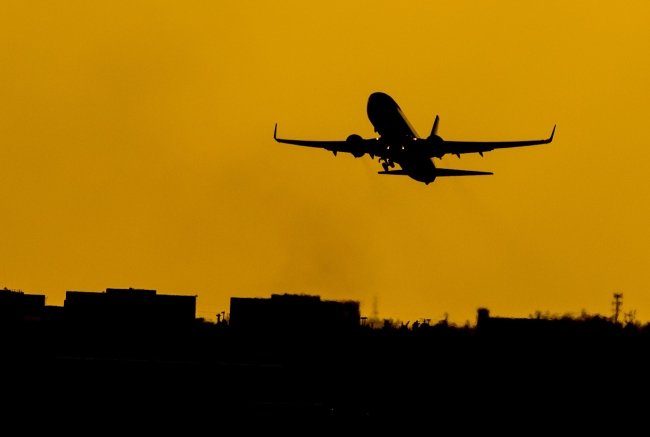 According to Iranian news agency ISNA, the Boeing 737 aircraft was carrying 170 passengers and crew.

Iran's head of Emergency Medical Services Pirhossein Koulivand, told state-run media outlet IRINN that the crash site is between the cities of Parand and Shahriar, and that most passengers on board the flight died.

He added that emergency crews had been dispatched to the scene but fires were hampering operations.

Iranian state television said there were no survivors.

The crash was caused by technical difficulties, ISNA reported.

FlightRadar 24 tweeted that the plane in question had been operating for around three and a half years.

A Boeing spokesperson told CNN they are "aware of the media reports out of Iran and we are gathering more information".

The crash comes amid simmering tensions between the United States and Iran, which saw the latter fire missiles at American bases in Iraq at around 1.30am this morning (local time) in retaliation for the US’s assassination of Iran’s most powerful general late last week.