Pets on a plane (not just in cargo) at last!

Airlines will soon be able to decide whether our pets can sit with us on flights, after the Civil Aviation Safety Authority’s changes to general flight and operating rules come into effect in December.

From 2 December, responsibility for allowing pets in the cabin would be passed to the pilot-in-command, with a few general guidelines to be observed, the Australian reported. 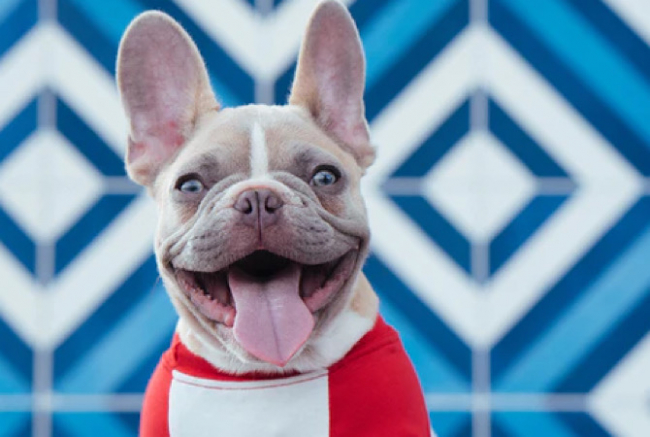 “When giving permission, you may need to consider the type of animal and how it is carried, contained and restrained; its reaction to noise and being out of its natural environment; nuisance to other passengers; distraction to flight crew; and how excrement or fluids will be contained,” the new CASA rules state.

“A large animal should always be secured so as not to damage or affect the balance of the aircraft in flight. A small or medium-sized animal carried in the cabin would normally need as a minimum to be restrained during takeoff and landing and in turbulence.”

Qantas and Jetstar have already ruled out allowing pets in the cabin, but Virgin Australia is leaving the door open.

“Regardless of the outcome, designated service dogs will still be able to travel in the cabin.”

Many American and European carriers allow pets in the cabin of domestic and international flights, but pets in Australia are restricted to travelling in the cargo hold of aircraft.