Virus Detected, Shout PENIS for password, Pretty Fly for a WiFi… A quick squiz of the WiFi networks when you’re out and about can reveal a lot about the company in which you mix.

Some are hilarious. Others can cause you grief.

Late last week a Delta Connection flight from Detroit was already running late when cabin crew reminded passengers to turn off their personal WiFi networks, Aaron Greenberg of Seattle, a passenger on the Montreal-bound flight said. 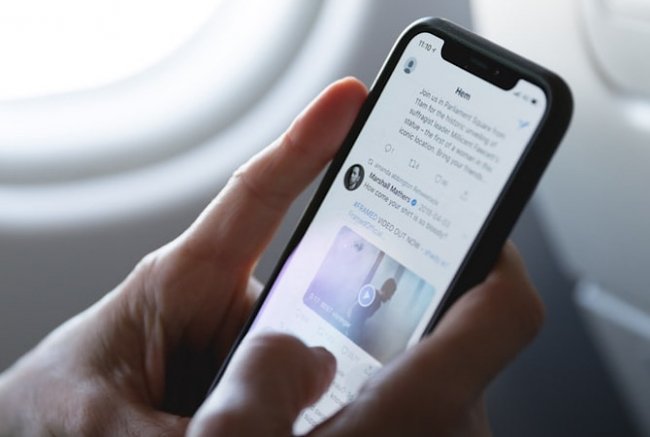 Upon repeated requests, the crew then threatened to call the police.

“It was a nerve-racking moment when an estimated 10 emergency vehicles with flashing lights surrounded the plane,” Greenberg told the Detroit Free Press.

Police boarded first removed two people who were then returned to the flight before another couple were taken off the flight along with their bags.

A member of cabin crew told Greenberg the reason for all the drama was that there had been a personal WiFi called “remote detonator” that was never turned off.

A spokesperson for the Detroit Metro Airport could not confirm the name of the WiFi hot spot, but said the removed passengers (a 42-year-old woman and a 31-year-old man from Quebec) were released following the incident, pending further investigation.

Passengers were reportedly kept on the plane for more than three hours, before having to disembark and reboard some six hours later than the flight was due to originally take off.

This is not the first time this has happened. In 2017, Reutersreported a Turkish Airlines flight diverted to Khartoum, Sudan after it was noticed that someone had the network name, bomb on board. There was no bomb on board.