Pre-COVID flying levels not expected until 2024

Bad news for airlines and the travel industry

IATA’s updated global passenger forecast shows that the recovery in traffic has been slower than had been expected as international travel remains mostly locked down. 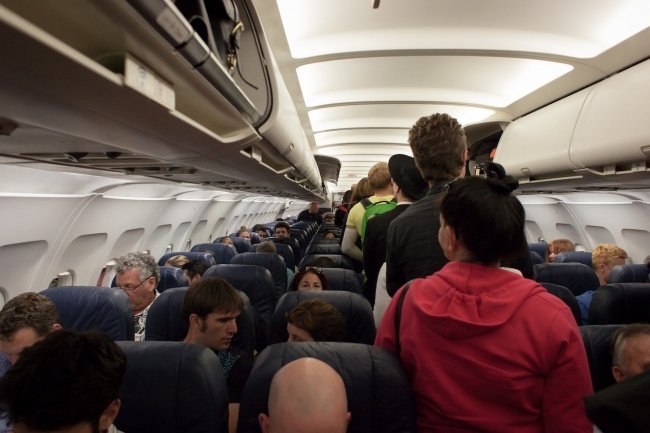 Thanks to short-haul travel, passenger numbers have been predicted to recover faster than traffic measured in RPKs, but are still expected to slide by a year from 2022 to 2023.

According to IATA, global passenger numbers (enplanements) in 2020 are expected to decline by 55% when compared to 2019, up from an April forecast of 46%.

The slower than expected recovery was foreshadowed by June 2020 passenger traffic that was down year-on-year by 86.5%, which was only slightly better than the 91% downturn for May.

The new, more pessimistic outlook was based on a slower containment of coronavirus in the US and developing nations, less business travel, and weaker consumer confidence.

While passenger numbers are expected to rise by 62% next year over 2020, they are still expected to be down by almost 30% compared to 2019.

IATA Director General and CEO Alexandre de Juniac said that while passenger traffic bottomed out in April, “the strength of the upturn has been very weak”.

“What improvement we have seen has been domestic flying. International markets remain largely closed,” he remarked.

“Consumer confidence is depressed and not helped by the UK’s weekend decision to impose a blanket quarantine on all travelers returning from Spain. And in many parts of the world infections are still rising.

“All of this points to a longer recovery period and more pain for the industry and the global economy.”

“For airlines, this is bad news that points to the need for governments to continue with relief measures – financial and otherwise.”