The key to unlocking our international borders shouldn’t be down to a “magic number” of vaccinated Australians, says Qantas boss Alan Joyce.

Instead, according to Joyce, the number of people OFFERED a vaccine should be the green light out of our isolation, The Australian reported. 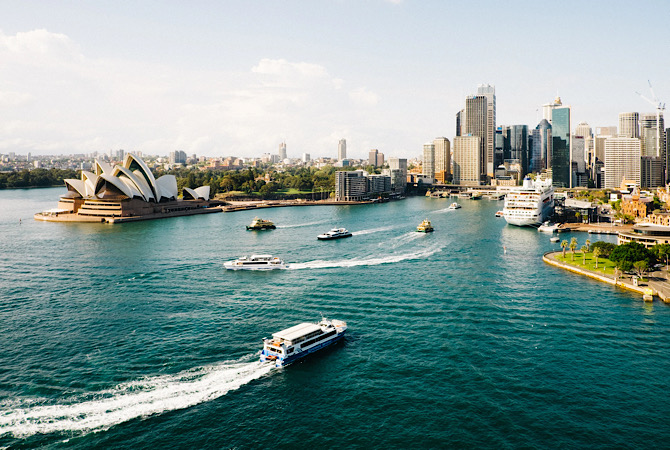 Joyce was responding to the government’s four-step plan out of the pandemic unveiled late last week — a plan that failed to include a timetable or vaccine target.

The Qantas boss said he agreed with Queensland Premier Annastacia Palaszczuk and Victorian Premier Daniel Andrews who said that international borders should reopen once everyone had been offered the vaccine, irrespective of actual vaccination rates.

“If the logic of Dan Andrews and Annastacia Palaszczuk applies, once we’ve got every adult who wants a vaccine to be vaccinated, then surely that should be the threshold,” Mr Joyce told The Australian. “I support that logic.”

So, given that “[m]ost people should be vaccin­ated before the end of the calendar year,” Joyce wants domestic and international border open by 2022.

But to be ready for such a thing, Joyce has called for more clarity on when “this cycle of lockdowns and interruptions” would end.

“We need some clear metrics to be able to chart our progress, so we know when we’re halfway or three-quarters of the way through each of the phases,” Joyce told the Australian Financial Review.

“I think that’s important psychologically as much as anything.”