Marking the first direct link between Australia and the third largest city in the US, Qantas has officially announced it will commence non-stop flights between Brisbane and Chicago. 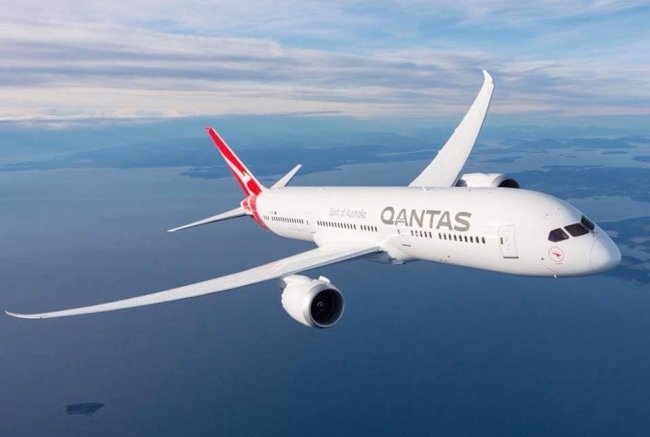 A joint venture with American Airlines, the new flights are still subject to approval by the US Department of Transportation (DOT), but were tentatively given the green light earlier this month, as reported by Traveltalk.

Expected to go on sale in the coming weeks, the new service will save passengers flying between Australia and the Illinois city more than six hours of travel time both ways.

At around 16 hours and 20 minutes (14,326kms), the new route will be the fourth longest in the world and the national carrier’s second longest.

On top of the Chicago announcement, Qantas confirmed it will be launching flights between Brisbane and San Francisco three times per week, also from April 2020 (pending approval).

“These new services will connect both Australian business travellers and holidaymakers with key centres of commerce, industry and culture in the United States,” Mr Joyce remarked, calling the announcement “fantastic news for Queensland”.

Queensland Premier Annastacia Palaszczuk said the new routes would generate more than $150 million and 1,700 jobs for the state over the next three years.

In other Qantas news, the flying kangaroo has announced that one of its new Dreamliner planes to be delivered this year will be named Longreach, to mark the carrier’s Queensland roots.