Based on a confidential intelligence operation, Nine reported that bikies and other organised crime groups have infiltrated Qantas.

Dubbed Project Brunello, the operation determined that up to 150 Qantas staff have links to criminality, which “represents a very high threat to the Australian border”.

But the airline has heard nothing of the claims from authorities. 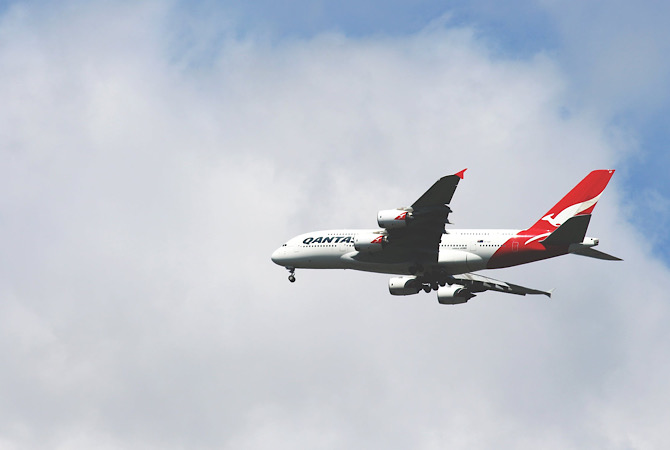 “We have not been advised of any current investigations of Qantas Group employees involved in organised crime,”  Qantas Group Chief Security Officer Luke Bramah said.

“None of Australia’s law enforcement agencies have told us of the existence of a report that suggests there are potentially 150 Qantas employees who have connections to organised crime. Nor have they raised concerns with us about our vetting or background checking processes.”

According to Bramah, the airline has written to the Australian Criminal Intelligence Commission, AFP, Border Force and Aviation and Maritime Security seeking details of the report and “if concerns are raised regarding any of our employees, we will actively support their investigation and take appropriate action.”

“Given we follow all of the Government’s vetting procedures, we find these claims disturbing,” he said.

“Qantas is the only commercial airline that holds a Trusted Trader accreditation with Australian Border Force which means every single employee connected to international air freight must pass a fit and proper test. We’ve not been advised by Border Force of any of our employees failing this test.

“While Australia does have world-leading aviation security, of course more can be done to help reduce the risk of people working in the industry trying to take advantage of their position to commit crimes such as drug smuggling.

“There are multiple checks and balances in place already that we know work, but we have been strong supporters of introducing intelligence checks for all ASIC holders. We’re pleased that the Federal Government is working to get this through Parliament.

“In addition to the criminal checks that happen every two years, we’d like to see real-time background checks which means airlines and airports know immediately if an employee has been convicted of an offence, because it’s another safeguard. We have had positive conversations with the Government about this over a number of years.”