This morning saw the departure of the first Qantas flight between Sydney and Byron Bay (Ballina) in 15 years, and in just a couple of weeks it will be the first time the red kangaroo has ever touched down in Orange.

For obvious reasons, Qantas and its subsidiary, Jetstar, are gradually ramping up their domestic offerings, and these new routes form part of a plan that the airline group predicts could get domestic flights up to 40% of pre-coronavirus capacity levels this month. 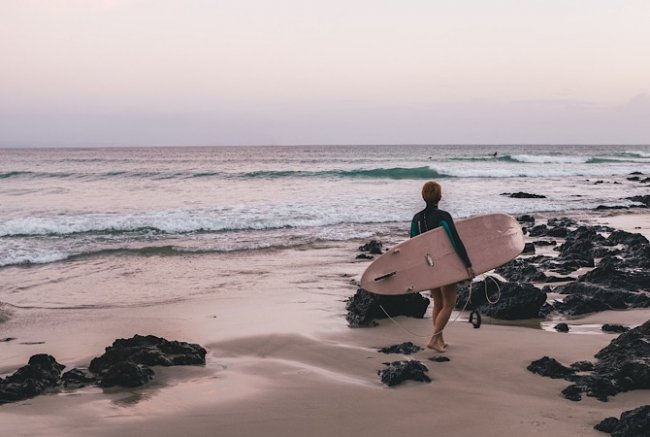 “While our business has been challenged like never before by COVID-19, the launch of these flights is another step towards a recovery and getting more of our people back flying again,” QantasLink CEO John Gissing said.

Gissing sited the recent spike in bookings as an indicator of pent up demand for travel after months of lockdown.

“Byron Bay continues to be an incredibly popular destination for holidaymakers of all types, and was one of the most in demand destinations for Qantas and Jetstar over the past month,” he said.

As for Orange, Gissing claims the airline is bringing some “much needed competition” to the route.

NSW Minister for Jobs, Investment, Tourism and Western Sydney Stuart Ayres said the new services would make it easier than ever for NSW residents to take a country, city or coastal break.

“Tourism is a key industry for NSW’s North Coast, the wine region of Orange and our Harbour City, so these new flights will provide a lifeline for local communities, and a critical link for all travellers,” Ayres said.

QantasLink will operate daily return flights between Sydney and Byron Bay (Ballina) with its Q400 aircraft. The flights are in addition to Jetstar’s services from Melbourne and Sydney.

The airline will operate three weekly return services between Sydney and Orange on its Q200 aircraft from 20 July, with plans to increase frequency later in the year.

Qantas now allows customers the chance to change the date of their flight once, without paying a change fee. Customers will have to cover any fare increase (if relevant) for the new booking.

Numbers will be capped in the lounges to comply with state-specific restrictions on indoor gatherings and all self service options will be replaced by personalised plated service. 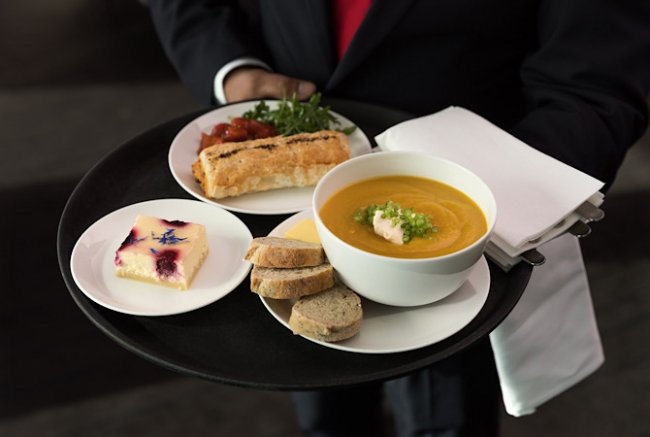 Queensland and Victoria lounges are scheduled for progressive reopening from July 10 as current gathering restrictions are eased.

Chairmans Lounges are scheduled to open in August.