With travel between Australia and Japan ever-growing, Qantas will launch new seasonal nonstop flights between Sydney and the northern Japanese city of Sapporo.

The new service will be the first to directly link Sydney with the hugely popular ski holiday destination, and becomes Qantas’s fifth route between Australia and Japan. 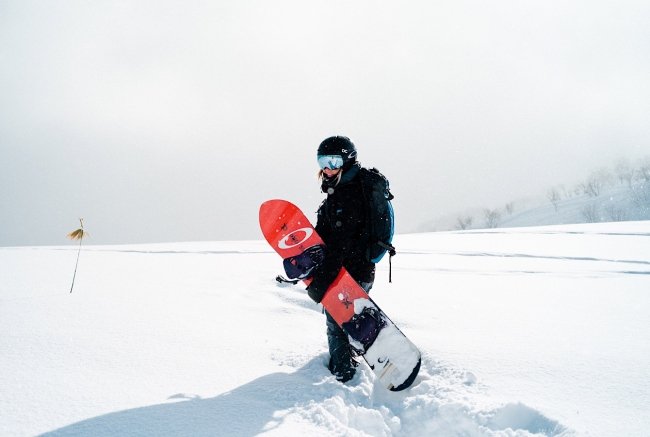 Utilising the national carrier’s upgraded A330 aircraft, the flights will operate three times a week between 16 December 2019 and 28 March 2020.

“The number of Australians travelling to Japan has more than doubled over the past five years, with almost 500,000 Australians visiting Japan in the last 12 months alone,” he remarked.

“We expect Japan’s popularity to continue with the country hosting a number of major international sporting events in the next two years.”

Through Jetstar Japan, which offers the country’s largest low cost network, travellers will also have easy access to the rest of Japan, Mr Kumar added.

As well as driving travel to Hokkaido, Qantas expects local tourism to benefit from the service, as Japanese travel down under to experience summer in Australia.

Customers can book the new service from today.